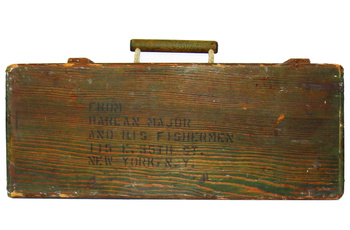 {Any further historical information & value estimations would be greatly appreciated.}

This tackle box is a rich and lovely piece of fishing and wartime history. I found an April 1944 article from The New Yorker, “Tackle for the Troops,” explaining:

“…Harlan Major & His Fishermen, a group of volunteers who spend their spare time in a basement workshop in his house, at 115 E. 35th St., reconditioning and preparing fishing gear for the Army & Navy stationed any place outside the U. S. that offers good fishing. Tells how Mr. Major got started on the enterprise. Each week 500 requests come in from soldiers & sailors. Mr. Major's own tackle totaled 600 pounds & he was able to fill orders out of stock for a while. Finally through the columns of the Sporting Goods Dealer, he appealed to manufacturers, and his own friends were enlisted to help refurbish whatever was sent in. He now has 35 assistants, and more than enough gear to keep them busy, and more and more gear flows in week by week.”

"Harlan Major was a superb tackle technician and a gifted entrepreneur of saltwater angling...With the advent of World War II, Major began a campaign to ship free tackle overseas. The basement of his New York City home became the clearinghouse for huge amounts of donated equipment and supplies that were sorted, repaired and packaged by volunteers."

"He was the first to visit and write about places that harbored untamed fish, and though he cared passionately about the sport he wasn't driven purely by the catch. A scientist, technician and mechanic, he devoted 40 years to showing anglers that their "luck" could be improved with study, adaptation and modification. The IGFA Fishing Hall of Fame honors Harlan Major, a true pioneer." 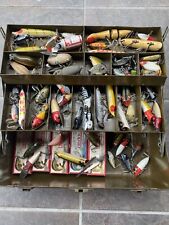 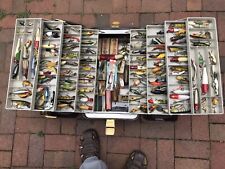 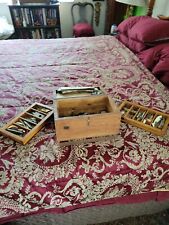