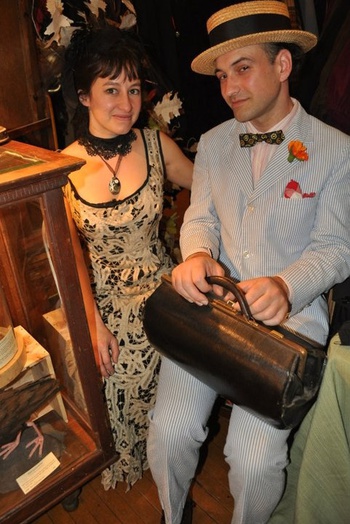 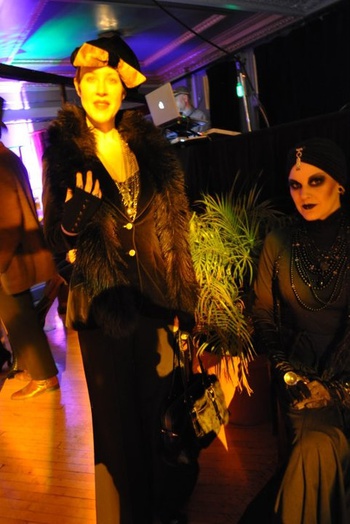 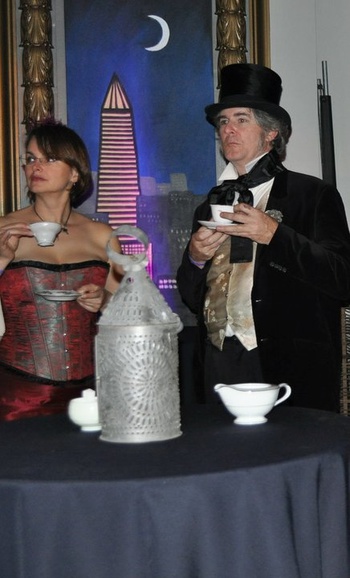 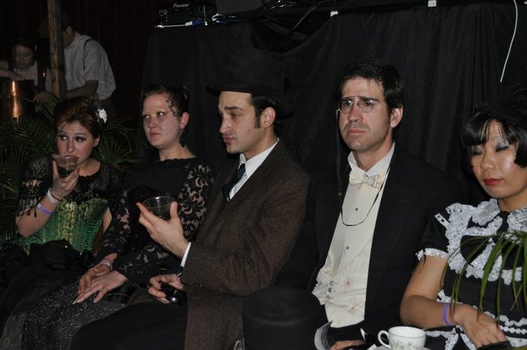 The woman in the second picture on the left is none other than goth chanteuse Jill Tracy, the Belle of the Ball, who introduced her new waltz at the event. She said the hat she's wearing might actually be from the Edwardian era. 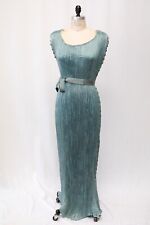 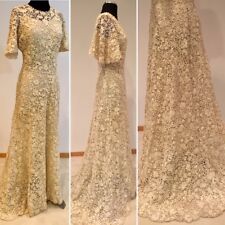 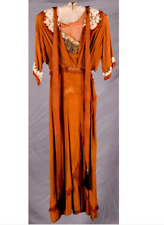