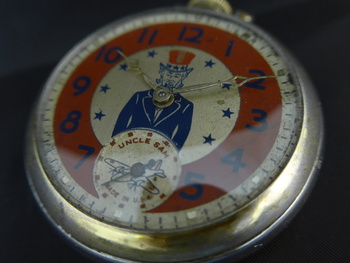 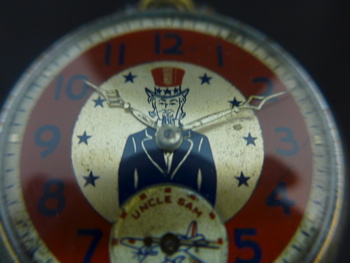 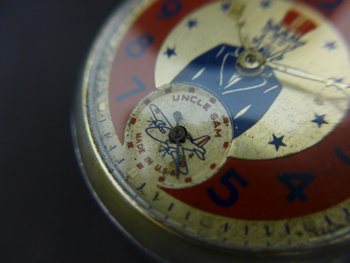 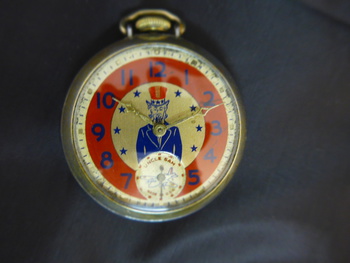 Uncle Sam is a fictional character, a DC Comics superhero based on national personification of the United States, Uncle Sam. Uncle Sam first appeared in National Comics #1 (July, 1940) and was created by Will Eisner. He was depicted as a mystical being who was originally the spirit of a slain patriotic soldier from the American Revolutionary War, and who now appears in the world whenever his country needs him. The character was used for a few years from 1940 to 1944, briefly receiving its own series, Uncle Sam Quarterly.

I hope you have enjoyed this posting!