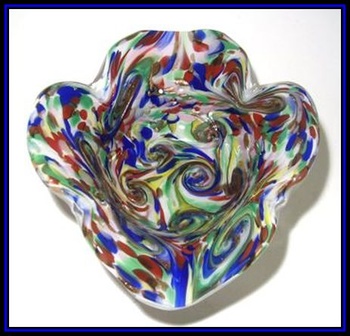 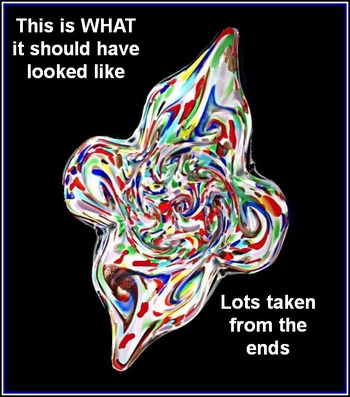 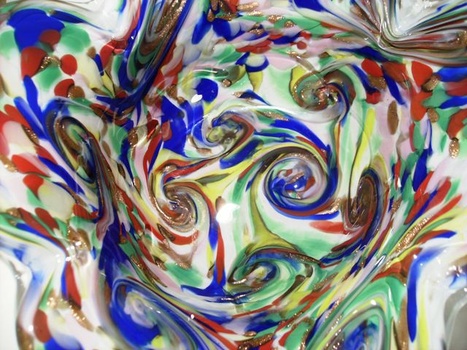 Alan, this post is for you in regards to the POST you had up of the "Truncated Loetz Candia Papillion Vase circa 1900". It happens to us all

Yes, Glass is a learning thing. You can not learn it all in a few months. As I bought an item that WAS not what it was. Here is some things the seller did not do:

~ Did not have pics from all angles
~ Told me it was perfect, and I had not seen one like it before so how did I know......and did not say a things about all the problems at all!!!!!!!

When I got it -- it HAD been fixed on the bottom as it must have had a chip there. What did I think it was -- Was done in the making process and something was just taken (fixed) when it was made. Also after I got it, I found out the Ends had been cut down too. I did not know that either.

So I had bought a ready flawed piece and was upset with the seller. The Seller did (finally) offer me my money back -- but it sounded like they were going to relist it again. So I told them THAT I WILL KEEP it for that fact -- so it does not come on the market again. As nobody should be fooled again.

I still have it here -- it is my learning piece, but also the fact I kept it SO it can never be sold to another unknowing Glass Person. That was MY choice to do -- rather than return it.