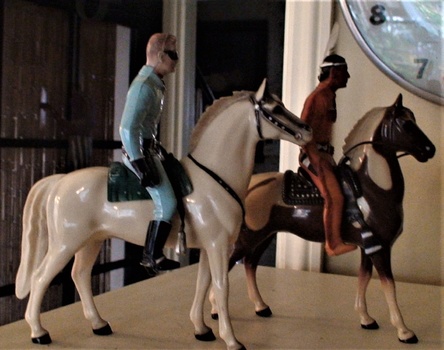 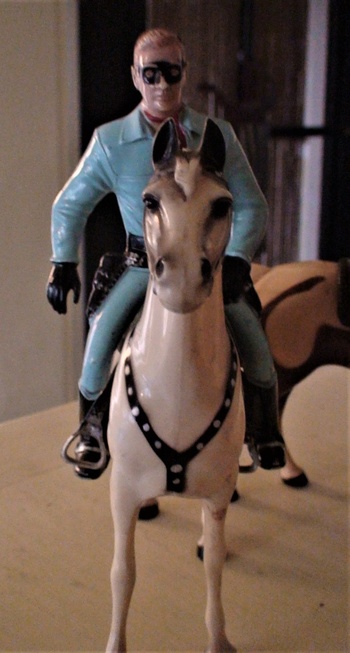 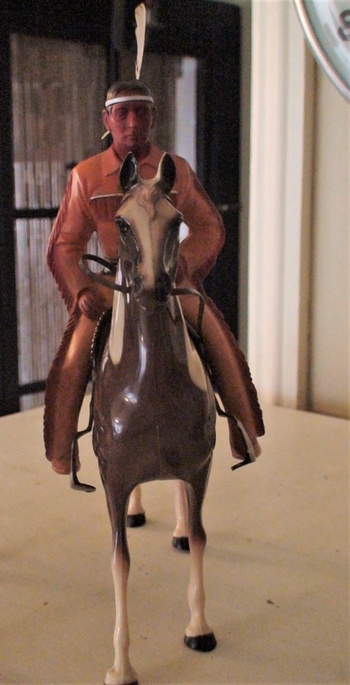 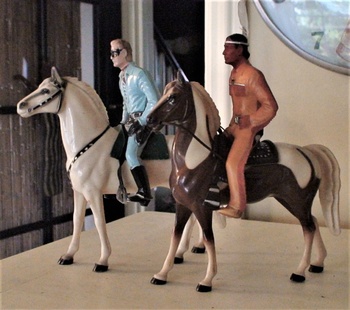 I recall receiving a silver Lone Ranger Bullet from Clayton Moore as a child (see earlier post) so these got my attention.