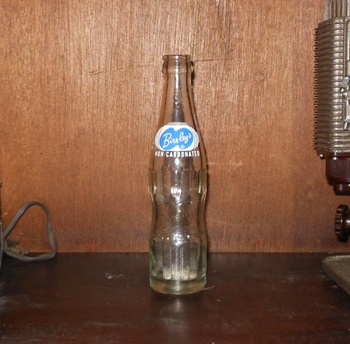 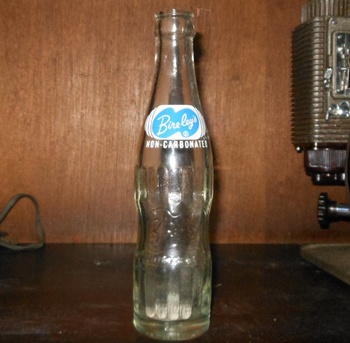 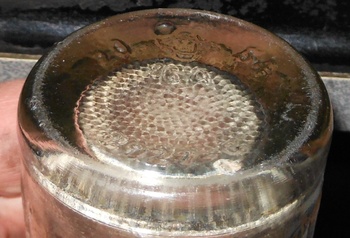 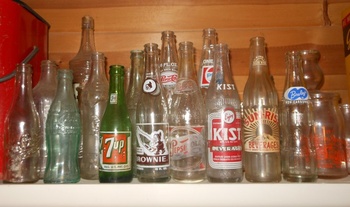 Brireley's Orange Drink/Soda was sold from the 1950s and into the 1960s. The big hook for this beverage is that it was non-carbonated. "It always agrees with you" was the slogan. Perhaps they should have carbonated it as it was not around long. Lasted a decade or so.
It does have a nice shaped bottle which was made by the Owens-Illinois Glass Company. The drink was made in the San Francisco area but the bottling company had plants all around the country.
Looks like my bottle collection is out growing its current location. 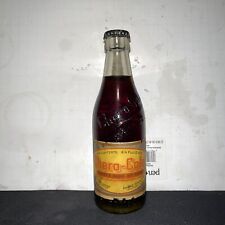