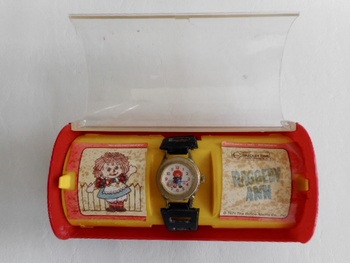 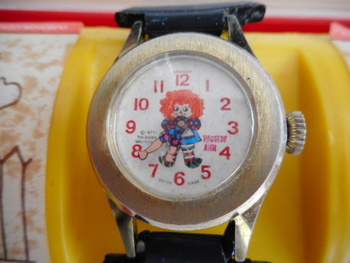 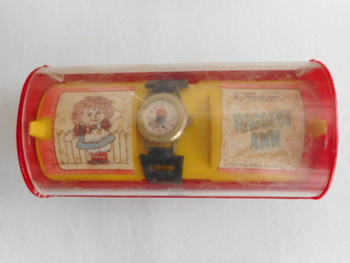 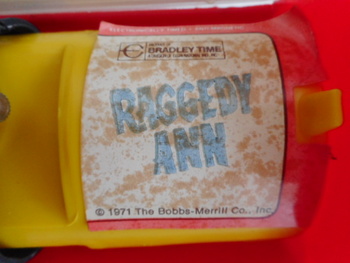 Raggedy Ann is a character created by American writer Johnny Gruelle (1880–1938) that appeared in a series of books he wrote and illustrated for young children. Raggedy Ann is a rag doll with red yarn for hair and has a triangle nose. Johnny Gruelle received US Patent D47789 for his Raggedy Ann doll on September 7, 1915. The character was created in 1915 as a doll, and was introduced to the public in the 1918 book Raggedy Ann Stories. When a doll was marketed with the book, the concept had great success.