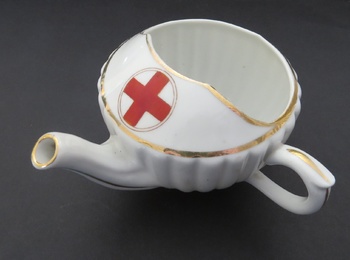 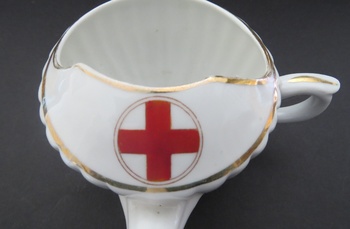 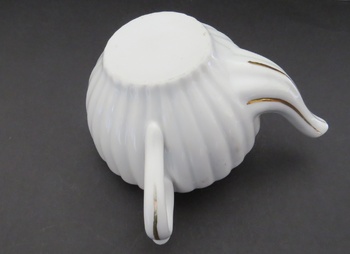 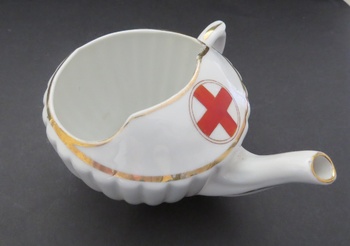 I found this invalid cup in a charity shop this morning. It is marked with a Red Cross and is gilded, and has fluted sides. I have done some research on the internet and it looks like it was made for Military use in the WW1 and other times in the hospitals etc. According to one site it was made in the Stoke Potteries England from 1880-1920. This cup looks like it was never used as its in pretty good condition for it's age, only a very little wear on the gilding. There's no marks on the base. 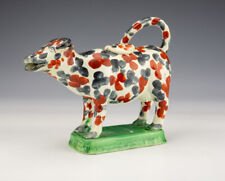