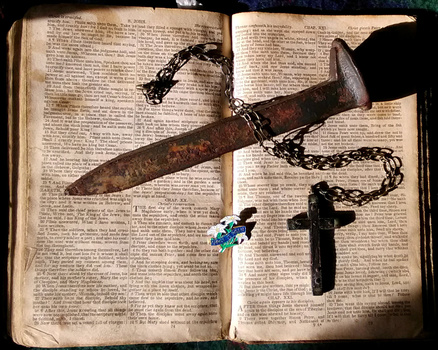 Easter is not supposed to be about colourful eggs, chocolate candy, or white rabbits. Rather, it is about a brown rabbi who lived 33-35 years on Earth and sought to point His world back to God. God sent Him, because God loves us and wants to build a relationship with us. The people of God had, at the time, turned that relationship into a religion and were using it against one another. So, He had to send a messenger and a Way to God's truth.
So, God first sent John "the Baptist" to begin telling everyone that the Lord is coming and will judge those who reject His warnings. He had pretty good success-- the people revered him, and many began considering their inward beings and how they matched up with God's written truth and Law: The Torah. But his success was limited, for the people still sought a religion and attempted to outdo each other in religious purity and piety-- they weren't seeking glory to God or radical life-change: They were seeking glory for themselves and selfish pride. Eventually, the wicked overthrew the voice in the wilderness-- John-- and he perished due to a woman's scorn and a man's foolishness.
But John had paved the way for the hero of this story. They met, and the Hero surprised even John with His teachings. The Hero was paving a way for The Way-- for He Himself is the Way, the Truth, and the Life. As the Hero said near the end of His time here, He had come to testify of the truth. His truth is, to this day, the only way-- for all other roads end in ruin. He is the compass, the beacon-light, and the door to righteousness. A relationship with Him is a relationship with the Creator of all things. And He never turned anyone away. Even in prison, people found respite in Him-- even John, though he had fallen into despair while in prison, was shocked by the words of Jesus as He quoted Isaiah in response to John's question. And John's spirit flamed back to life as the Kingdom was now come: For, as Jesus said, the Kingdom is within those who believe.
But, the Hero's world rejected Him. It turned away from Him and sought His ruin. He had done nothing wrong. He merely pointed out errors and corrected them. Wherever there was strife, He sought to show understanding. Wherever there was pain, He sought to make healing. Wherever there was hate, He sought to display love. Always, He spoke of hope and life. But, those He came to save sought to kill Him. He had to die to save us from ourselves.
God's Law is well above us. The Creator of everything has every right to make laws and regulations. And His law states that blood must be shed to atone for blood-- that flesh must die in place of flesh-- if there is to be forgiveness. But only righteous flesh can atone for unrighteous flesh, because the backwards wage of sin is really additional debt to the sinner. Only the righteous can draw close to God-- whereas the unrighteous fall away. Thus, the sinless, righteous Jesus had all ability to save us; and He was the only One Who could pay for our debts. He had no debt-- He had no sin; yet He took our debt-- He took our sin-- so we might choose to respond to God and accept His invitation to eternal joy with Him.
Most of the people of Jesus time responded against Him, but about 500 people had responded to Him-- and those 500 began continuing the Hero's work in bringing life where there was death, hope where there was despair, and peace where there was bitterness.
But their work would have been useless if it weren't for one critical thing: The dead cannot bring life. Therefore, the Hero-- murdered by our rebellion against God and His written Word-- could not remain dead. To bring life, He had to live again.
And live He does, for He Is Risen. Hallelu Yah. Praise God.
500 witnesses testified to seeing Him alive again: Thus, we have the New Testament. Many of those witnesses died for their testimonies, because they knew the Truth and would not deny Him.
That is Easter: The death and resurrection: The burial of our sin, and our rising to new life in God. God came for us because He loves us. Will you go to Him because you realise that He does want you and that you have need of Him? 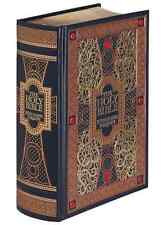 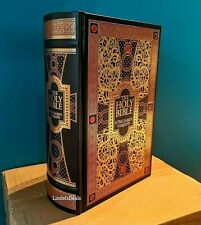 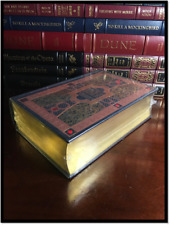