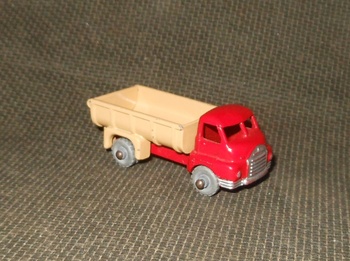 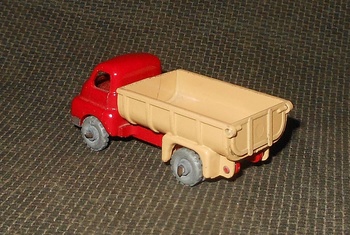 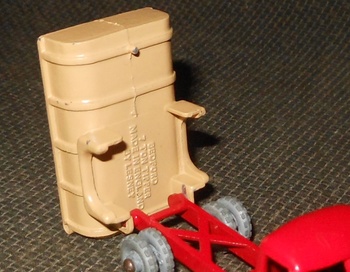 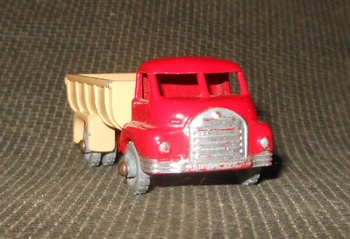 This is one of the early Matchbox models as it was first released in 1957. Matchbox started in 1953 so this was just 4 years after it began. In 1956 there were 29 models and in 1957 it was increased to 42 models. It was happy days back then as 15 more models were added in 1958 and another in 1595 bringing it to the classic 1-75 lineup.
As far as I know there are no variations on this model from its run from 1957-1960 so I can't narrow it down further.
This is called a "tipper which is English for dump truck. The bed tips back and the tail gate opens but it doesn't have a stop to hold the bed in its uppermost position. As with older models there is a painted grill and headlights. That was soon dropped, instead of painting the grill the grill would be part of the base. There was a new version made in 1961 but it had no improved features. Perhaps an A-B comparison later. In the meantime I have more toys to play with. 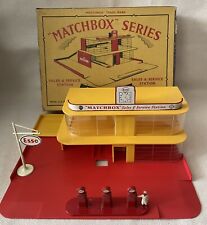 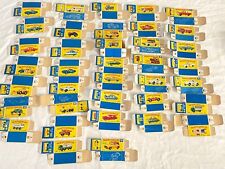 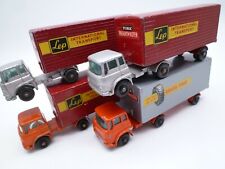