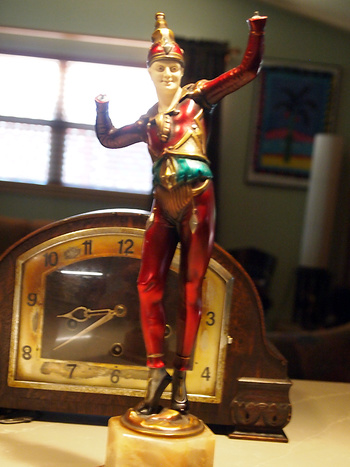 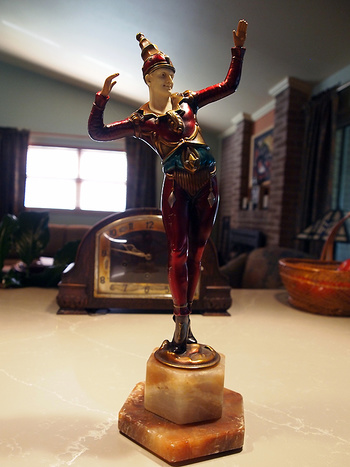 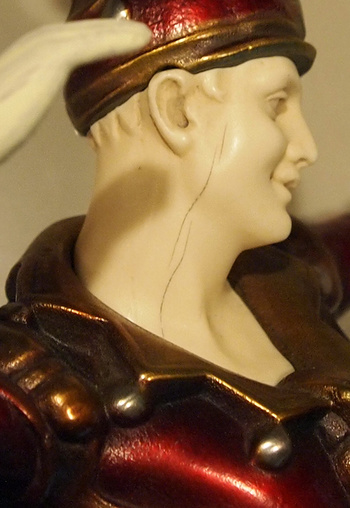 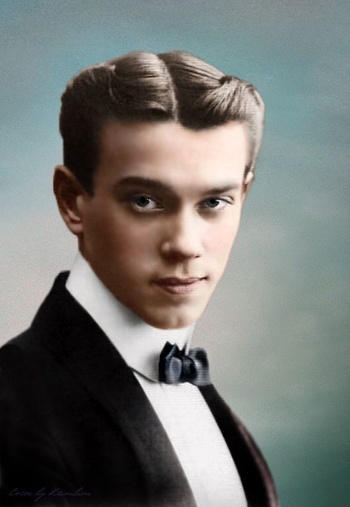 Chryselephantine sculpture dates back to the ancient Greek cult sculptures. They were made of gold and ivory. Chryselephantine sculpture of the Art Deco Era were made out bronze and Ivory usually. These items, like their ancient ancestors had to be assembled.to add the ivory pieces onto the figure. Demitre H. Chiparus was famous for these Art Deco figures especially those of the Ballets Russes danseuses and their flamboyant costumes. Chiparus had one favorite male danseuse, Vaslav Nijinsky in the fourth picture. I recently bought a chryselephantine sculpture from a vendor in the UK, he was missing his hands and only had threaded stubs (first picture). The vendor said the head was resin but turned out to be Ivory and has a fissure, third picture. I decided to restore the hands using faux ivory hands that can be screwed on and off like the original in the restoration, since Ivory hands would be out of the question. The figure is most certainly Nijinsky As for its origin, I can't state it is by Chiparus as there is no signature on the figure or its brown and white alabaster base or plinth so I will say "apres" Chiparus, or "after" Chiparus. 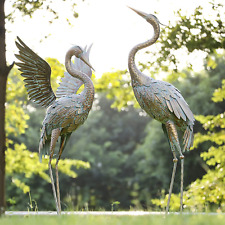 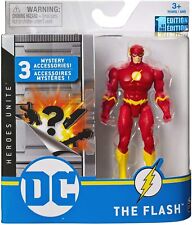 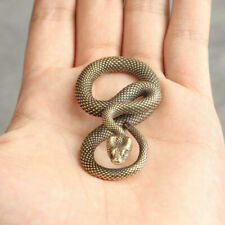 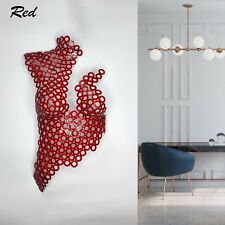