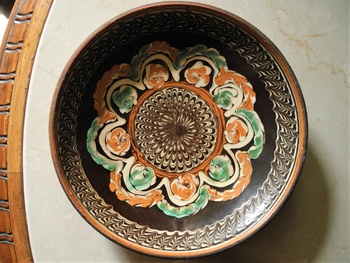 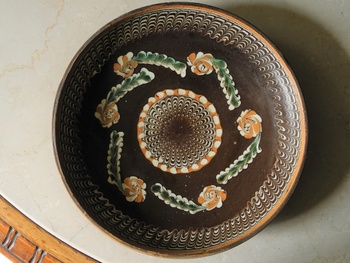 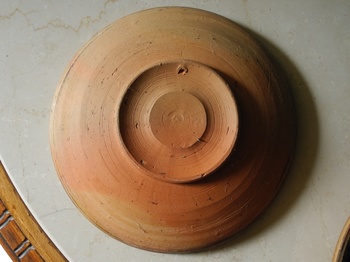 I believe these are American , 20th century in the style of English 18th. century. Somewhere long ago it was suggested an Ohio origin but no evidence. I would appreciate information on the pottery . Such a nice technique !
Later information indicates they are indeed Troyan folk pottery from Bulgaria ,bought in the 80s at a estate sale ,Birch Island ,Ontario. Thanks to all. 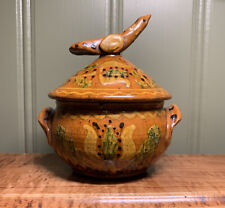 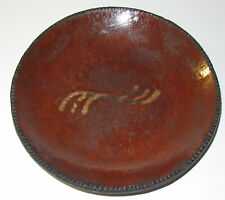 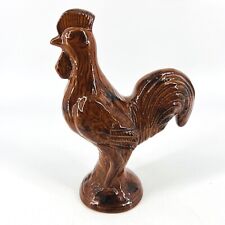