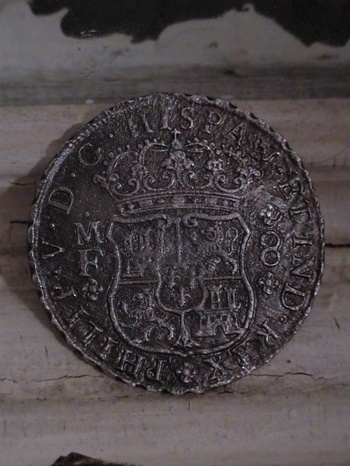 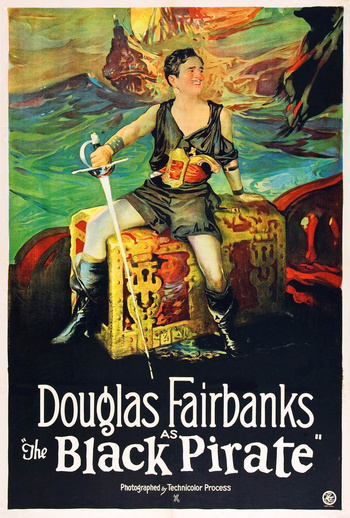 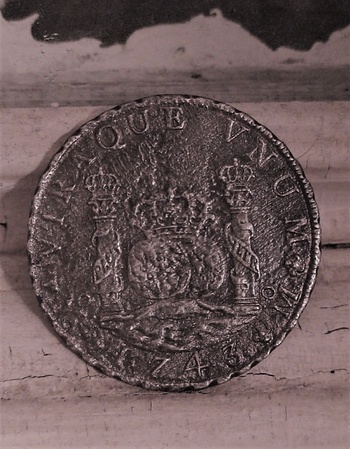 Just found this coin in my late father-in-law's belongings and thought it was quite interesting.
From the internet:
THE 1747 SHIPWRECK OF THE DUTCH EAST INDIAMAN REYGERSDAHL
The coin shown above was recovered from the wreck of the Reygersdahl, which sank off the coast of Cape Town, South Africa, October 29, 1747.
Here's the incredible story of this tragedy. In October 1747, the Dutch ship Reygersdahl, after being at sea for 4 1/2 months, anchored off a beach near Cape Town to acquire provisions. When strong winds rose from the Southeast, Captain Jan Blandt decided to make for the Cape without delay. As the weather worsened, many of the crew, including the Captain, became violently seasick. Forced to anchor off the Cape in the storm, the crew lowered the sails and hoped the weather would calm. As the storm raged, the anchor rope broke and the ship was set adrift toward the rocks offshore. A cannon shot from shore signaled danger. So the Captain was brought from his sickbed to command the deck. But, the crew could not keep the ship from hitting the rocks. Only 17 men survived.
The wreck of the Reygersdahl dimmed into history until a group of treasure hunters discovered the account of the disaster recorded by the crew's survivors. The account stated that one of the money chests, containing four bags of silver, had been recovered on the beach at the time of the wreck. With this clue, in mid-1979, treasure hunters recovered several thousand Pillar Dollars minted by Spain in the New World between 1732 and 1744".