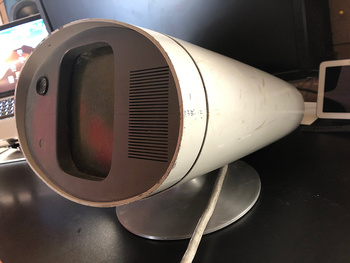 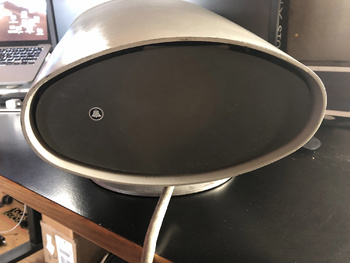 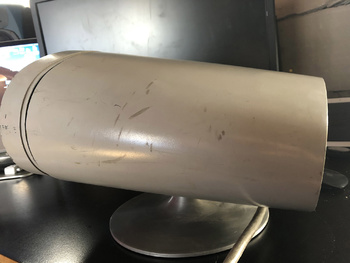 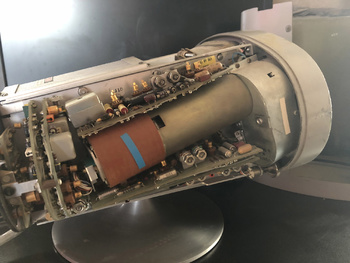 This is my 1964 AT&T Mod 1 Picturephone. When I acquired it in the early 90s I was told that it was one of the units displayed in the Bell Systems pavilion at the 1964 New York World's Fair to be used by visitors to make video calls to similar units set up in Disneyland in Anaheim CA..