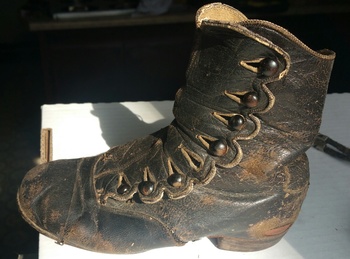 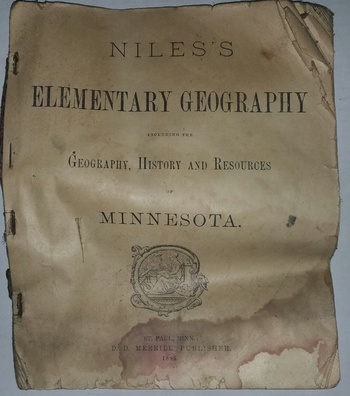 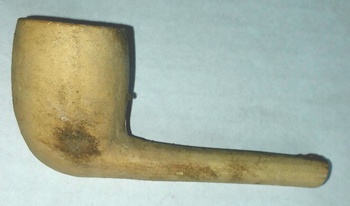 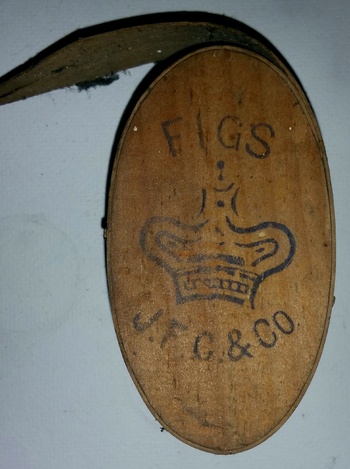 A few more of the random items removed from inside my walls. Does anyone know why such random items were entombed inside the walls?