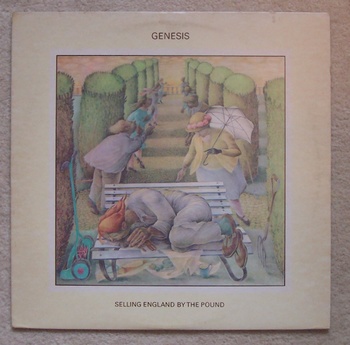 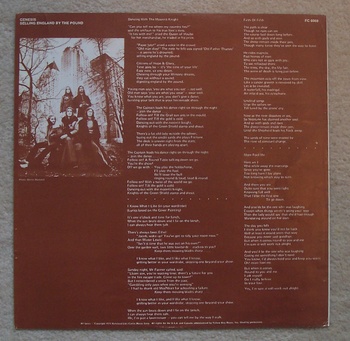 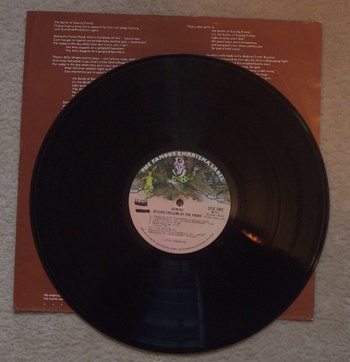 This album, 'Selling England By The Pound' is the 5th studio album by 'Genesis' Released in 1973 on Charisma Records. It reached #3 on the album charts.(in the UK). The US single ' I Know What I Like(In Your Wardrobe) was a big hit from this album.
The reason for this album is guitarist Steve Hackett. This is his third album with the band and his favorite. Steve Hackett is in concert tonite again. 3-4-20. He is playing at the Filmore(State) Theatre in downtown Detroit. And will be playing this album in it's entirety plus his solo music. I have tickets with a friend. Front row balcony, so a superb viewing spot.
Steve has had a very successful solo career since his departure from the band in 1977.
The album consists of:
Peter Gabriel - vocals, flute, oboe, percussion.
Tony Banks - keyboards, 12 string guitar.
Stephen Hackett - Electric guitar, nylon guitar.
Micheal Rutherford - bass, 12 string, electric guitar.
Phil Collins - drums, percussion, vocal.