Again as I stated in my other post these are utilitarian items. And because of that, they show honest signs of age and use.

In 1893, the company was reorganized with the name shortened to Minneapolis Brewing Company. It was that year that the company introduced Golden Grain Belt Old Lager to the market. The name “Grain Belt” referred to the geographical area of the country where the beer was brewed.

Highlander
The first Missoula Brewing Company was founded in 1890 by Joseph Wagner, located at 109 West Front Street in Missoula. After receiving permission to use the name from the New York Highlanders (soon thereafter to become the Yankees), the first Highlander Beer was brewed in 1910. 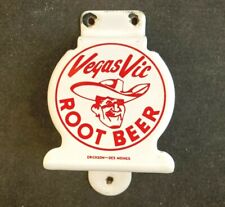 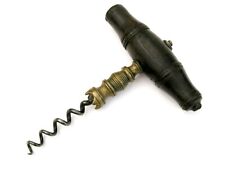 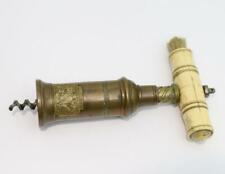 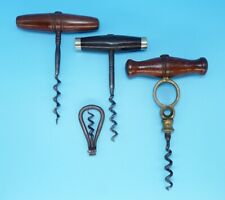