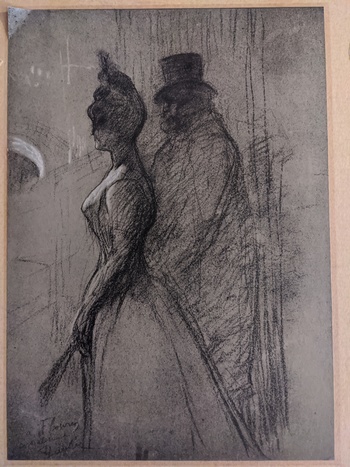 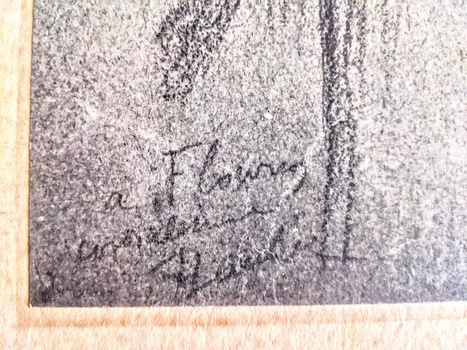 Originally I bought this because I needed a black frame for another piece of art. When I disassembled the frame I realized this wasn't a reproduction but an original piece of artwork. Any thoughts? Anyone?