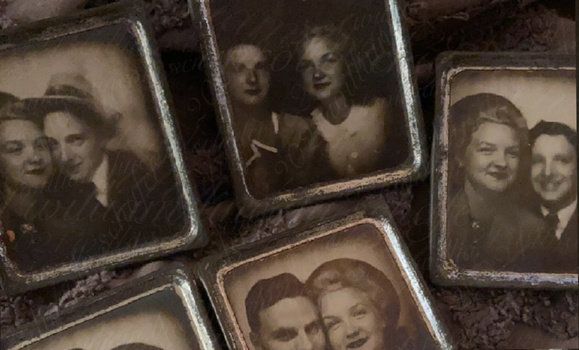 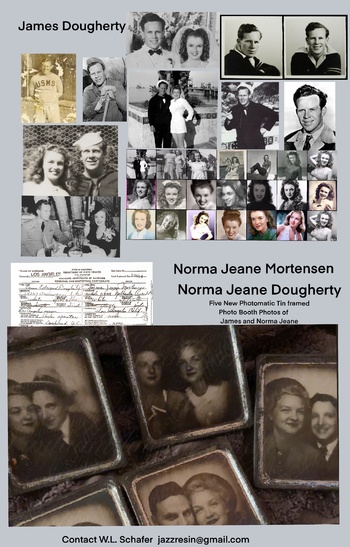 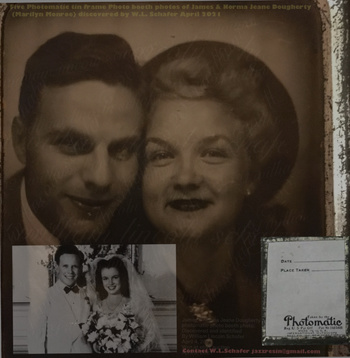 The only mystery is those that are unable to see what is empirical and objective. Experts too lazy to do their job i suppose. What do you think?