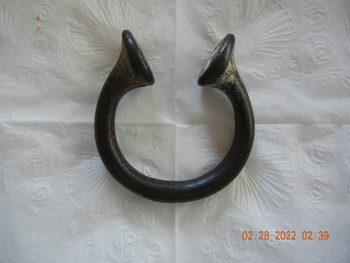 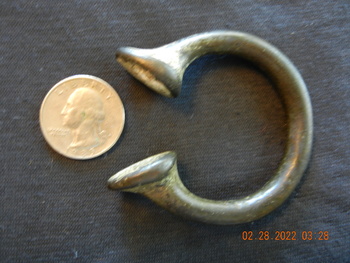 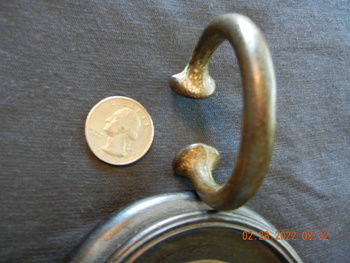 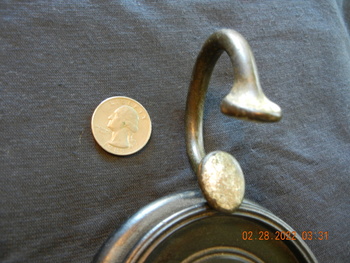 This is one of my Finds at the Flea Market on Sunday February 27, 2022, I thought it was some sort of Animal Nose Ring, and I knew that it was old but had no idea that it was a West African Manilla (Currency) Slave Bracelet, and maybe 500 years old! Here's some Information that I found on the Web:
These currencies were used throughout Nigeria and neighboring countries for more than 300 years. They are probably a middle period British Manilla called "Onoudu" . Many of these currencies were widely used from the sixteenth century, when the Portuguese cast huge quantities and used them to trade in West Africa.

These British manilla currency range over various centuries from the 1600's to the early 1800's. They are a concrete and factual reminder of the Middle Passage and the role of metals fashioned after tribal wealth as currency, involved in the early slave trade.

Thank You for looking, all Comments on this Post are welcome! Bill :^) 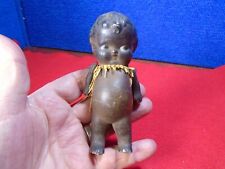 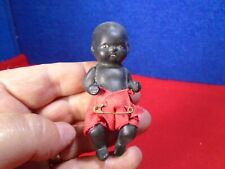 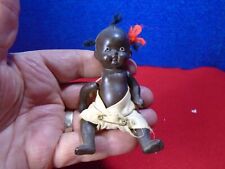 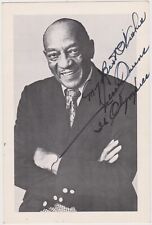