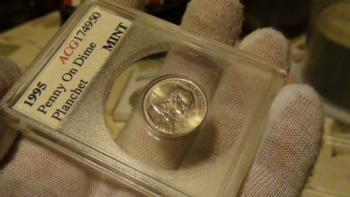 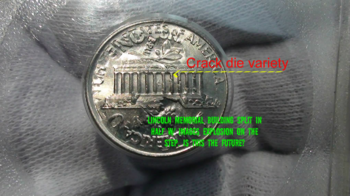 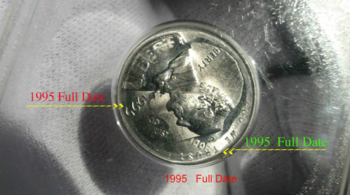 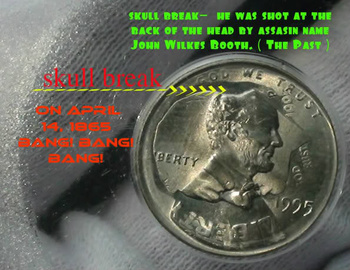 The Story of 1995 Penny On Dime/The Gratitude.

It was drizzling in the early afternoon on a weekend on February 1988, before Valentine's Day. We had overcast skies. My auntie invited me to go to the shopping mall with her and two of my cousin, She drove the car while I sat in front and my cousins sat at the back.

While we were inside the mall, my auntie told me to go back to the car because she forgot her purse, I went running back to the car because it was raining outside. I did not have an umbrella with me. A four to five year old child running towards me from their car when a black speeding car suddenly appeared on my
right. Instinctively, I grabbed the child before the car hit him. The parents were shocked with the sudden turn of events. After recovering from the shock, they thanked me for saving their beloved child. To show their gratitude for what I did, they offered me some cash, which I refused. I told them that it just happened that I was there at the right time so just forget the whole incident. They asked my name , where I was heading for, and my address, which I gave to them.

I thanked the guy, Then, he got his cell phone and contacted his Boss. He handed the phone to me and I was able to talk to the person at the other line. He said; my son, you just did a good job today. Now you own the the Most Valuable Coin ( Double Denomination) in the World... just be careful on this one then, the man left.

On the year 2000,Mr. Alan Hager certified the penny as 1995 Penny On Dime, Mint; the inventor of certification slabbing coin experts in NUMISMATIST WORLD, Mr. Alan Hager personally graded it.
" IT IS ONLY ONE OF IT'S KIND. 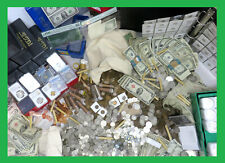 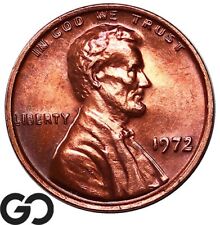 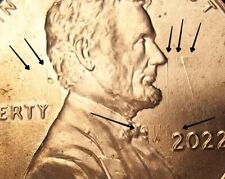 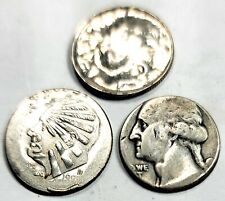