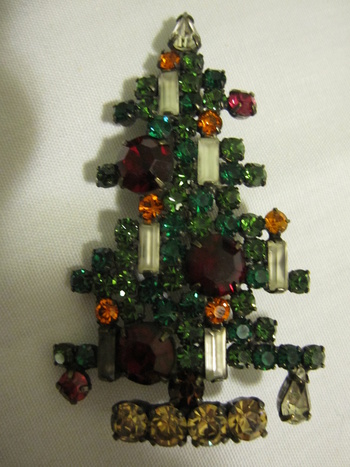 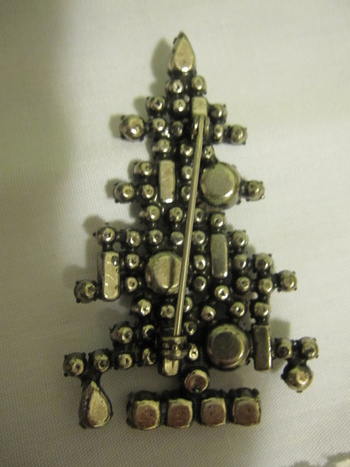 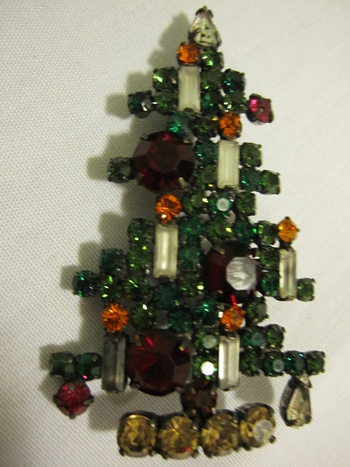 I just picked up this brooch. I believe it to be the iconic 1950's book piece Christmas tree by Weiss, but it is not signed.
Did he sign some and not others?