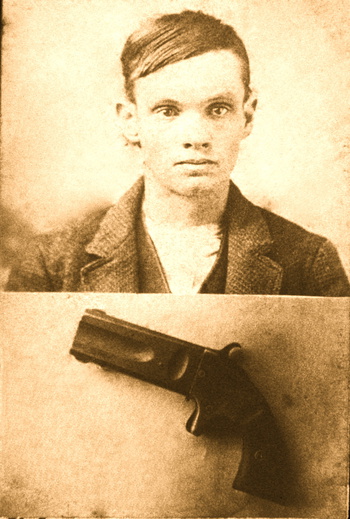 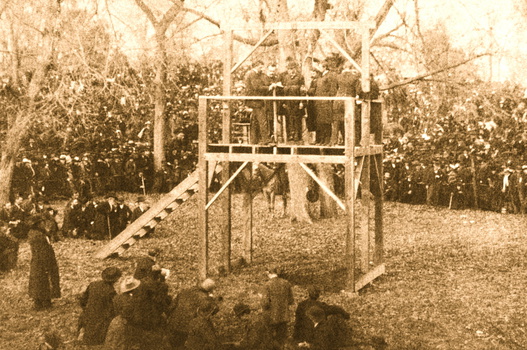 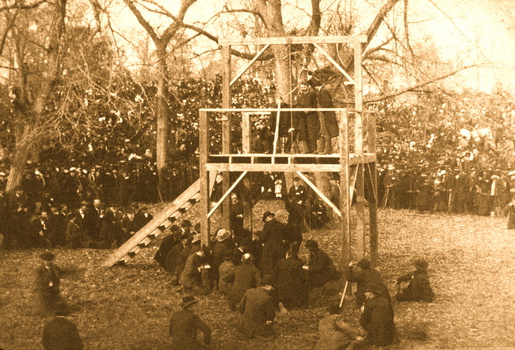 The Hanging of Oliver H. Bateman, Savannah, Missouri on October 31, 1884 for the murders of Austie (9) and Adella (7) McLaughin. The murders took place in the Flag Springs area of Missouri (near Savannah) on September 9th, 1884. These cabinet cards were taken by the photographer St. John a local photographer and were sold as souvenirs, after the hanging. The photograph showing Oliver H. Bateman also shows a two barrel pistol which was used in the murders and due to the factory making a mistake in production which made it key evidence as well as his confession to a News paper report. The pistol was produced with 2 different caliber boars (41 & 32 cal) it should have been two of the same. The cabinet cards are in great shape and were gifts to me by my Grandmother who's brother attended the hanging. The Historical Society of Savannah, has received copies of them and in turned provided the history regarding the hanging. Hardbrake 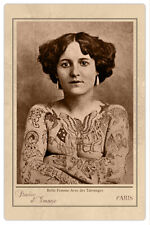 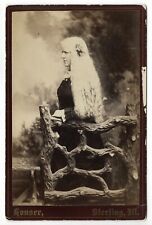