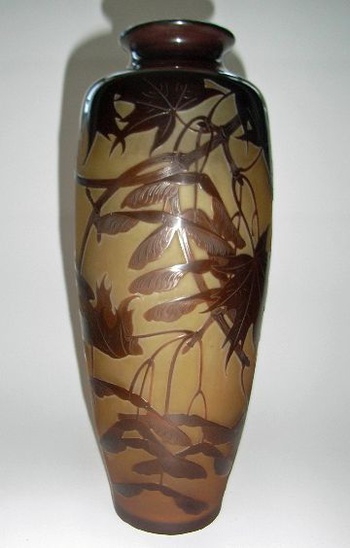 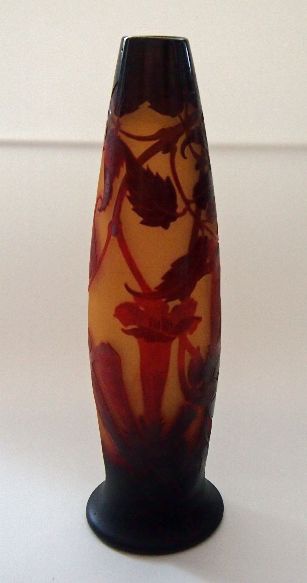 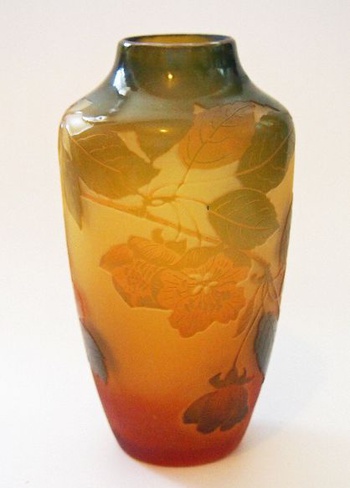 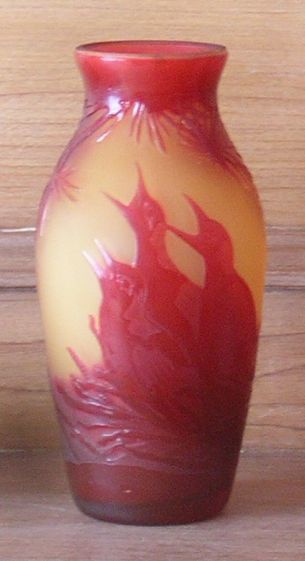 This is my first in a hoped for occasional series of ‘unsung heroes of glass’. I thought it would be fun to highlight some, in my opinion, much neglected glass superstars.

For me clearly No 1 has to be Paul Nicolas. Paul Nicolas became chief designer at Galle in around 1895 when he was barely 20. He was clearly Emile Galle’s favoured protégée, but when Galle died 9 years later he left the business to his son-in-law and Nicolas was left as ‘just another employee’. He continued to design for Galle for a further 10 years, before war intervened - having spent 4 hard years away at war Nicolas clearly did not relish returning to ‘Galle establishments’ and the old management. So he went elsewhere.

St Louis had been and still is one of the great old glass houses of France; they had gone to the Paris exhibition in 1900 expecting to be crowned king of glass, only to be completely out-classed by the cameo glass of the ‘upstart’ Emile Galle. In the early 1920s they were still trying to get their own back. Paul Nicolas cut a deal with St Louis –he would make cameo glass for them using their facilities and then also he could use their facilities to make cameo glass for himself too. This was before the days of ‘studio art glass’ if you had a glass kiln you were a major sized business, not a one-man-band. The pieces Nicolas made for St Louis were signed a number of ways, but quite soon they settled on ‘D’Argental’ (the brand name they had established for their own previous, unsuccessful attempts at Cameo glass). Nicolas sneakily added a cross of Lorraine to the mark to indicate when he personally made a piece. When he made Cameo for himself pieces were signed ‘P. Nicolas’ usually followed by ‘Nancy’.

Production at St Louis clearly had its limitations, the crystal glass they used, had a more limited colour palate than he was used to at Galle and the extra toughness of the crystal glass meant internal polishing was effectively impossible. But using crystal did mean the cameo and wheel cutting could be much finer.

In my opinion the best cameo glass of Paul Nicolas from this period was better than that produced by Galle or anyone else. Alas pictures here do not allow the fine detail to be shown. I do have quite a few friends who collect Galle Cameos and when they see I have Nicolas/D’Argental they always say ‘of course it’s not as good’. I just say ‘look for yourself’ they look and then usually go very quiet!

The Nicolas family had long petitioned the museum at the Ecole De Nancy to put on an exhibition of Nicolas’s work and finally, in late 2011, they did! Here I show some ‘good’ Nicolas pieces, ones you might just find, there are also the great pieces, but they are scarce and command great prices.

The marks on all these pieces indicate Paul Nicolas made them himself, for me it’s nice to know who exactly made the piece, rather than knowing it was any one of Galle’s 400+ employees. 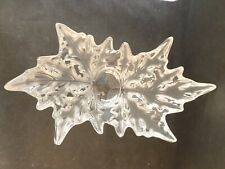 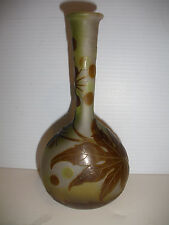 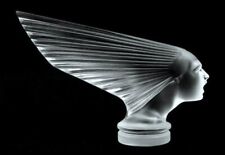