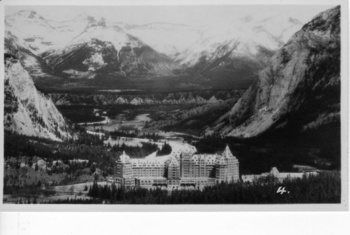 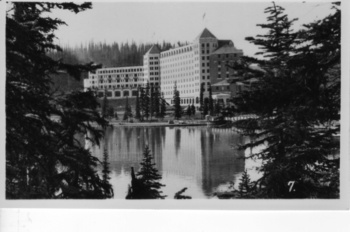 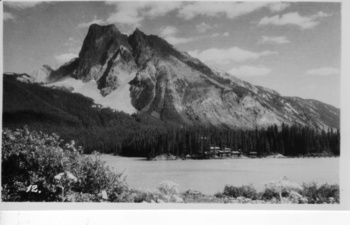 Selected photo's of the Canadian Pacific Railway, it's Hotels & scenes through Alberta & British Columbia, including Banff & Yoho National Parks.
I had planned to post these earlier as June 1st, was the 125th anniversary of the Banff Springs Hotel, AKA Castle in the Rockies.