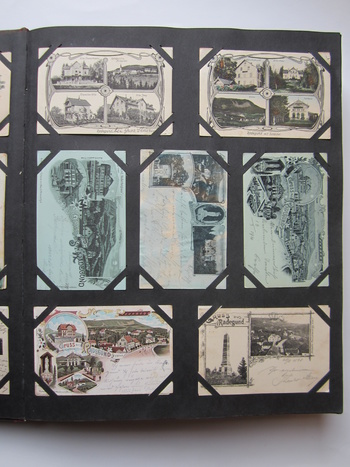 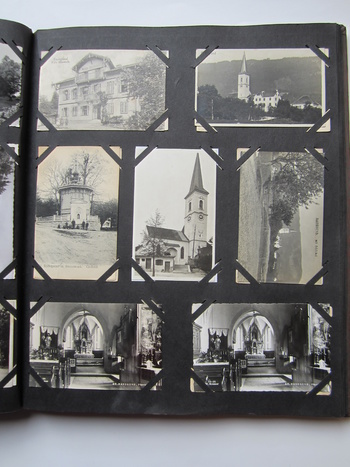 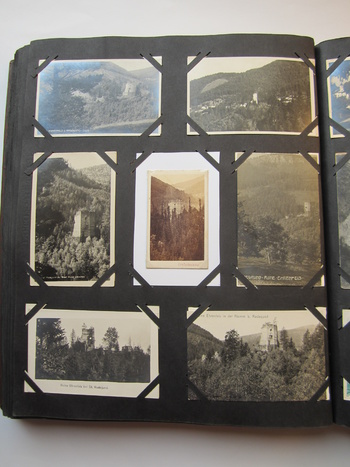 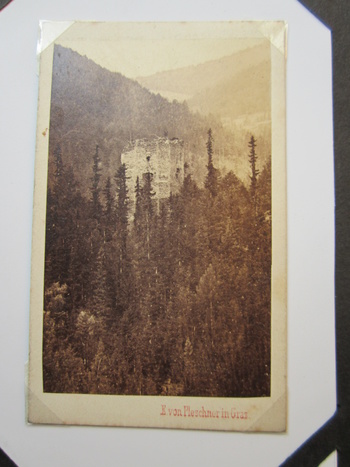 You asked for it, PhilDavidAlexanderMorris!
At the time those Pictures of the ruins of the Castle were taken, nobody lived there, that has changed since the 70's.
When or who built it, is not known.
Wilhelm von Klamm was the first known owner in 1150.
The"Herren von Ehrenfels" were probably the last who lived in the Castle in the 13th and 14th century.