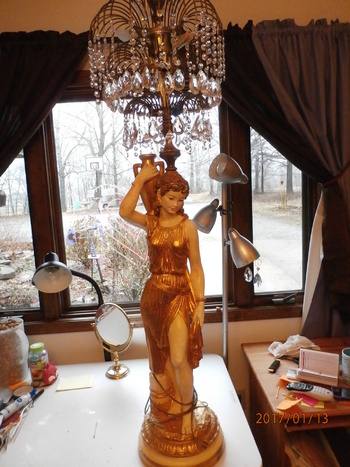 this piece was bought over from France right after WWII. About 6 foot tall with the base added to it. 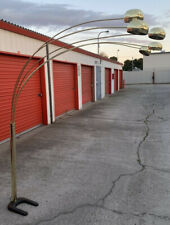 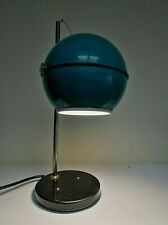