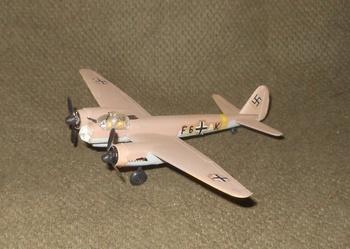 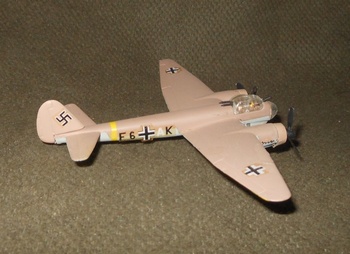 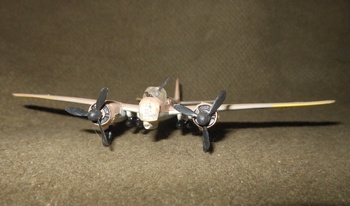 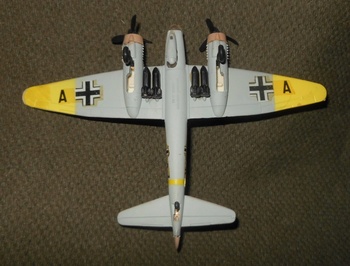 This is one of my favorite Mini-Plane models based on the details and it just looks neat. It has machine guns and bombs and many other fine details. It helps that it is a bit larger than the other models but still in a scale about the same as the fighter planes.
As for some background to the 1/1 version it was considered the best of the German WWII bombers mostly due to its versatility. Aside from it being a medium level bomber it was a dive bomber, night fighter, heavy fighter (for taking on bombers), fighter bomber and more. The thing is though that it tended to get shot down a lot on the Western Front. It generally had four .30 caliber machine guns and was not fast by the standard of the time. In the Battle of Britain it was out gunned by the Hurricane which had eight .30 machine guns all firing forward. Later on there were fighters like the P-47 Thunderbolt which had eight .50 caliber machine guns. And the American bombers like the B25 carried up to eighteen .50caliber machine guns and were faster.
Still once more this was a neat looking plane and model. 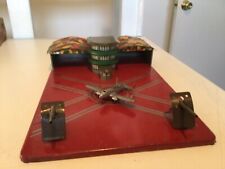 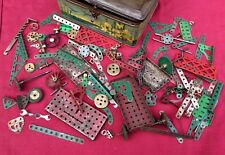