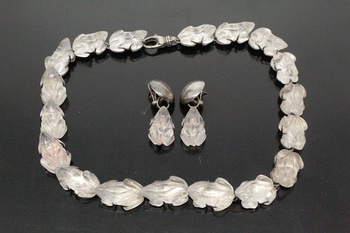 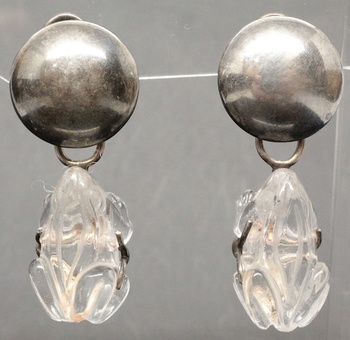 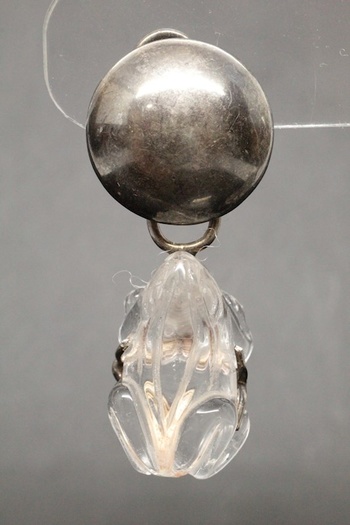 Roberto Agnolini was 20 when Mark Bryan hired him as the house designer at Bryan & Scott Jewelers Limited. It was 1957 and Agnolini, from a town outside of Verona in northern Italy, was curious about the United States.

Now, 53 years later, Agnolini, 73, is preparing to dial back the demands of the jewelry business.

Agnolini, who took over the business after Bryan’s death in 1997, plans to keep the Bryan & Scott name and continue jewelry design, appraisal and interior design on a less demanding schedule than running the store requires. 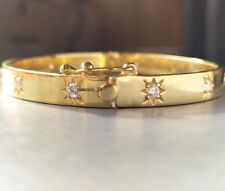 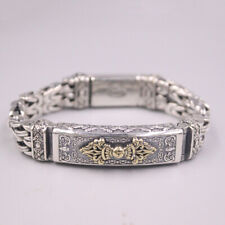 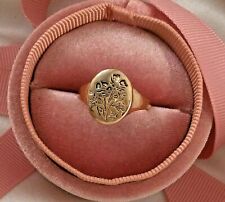