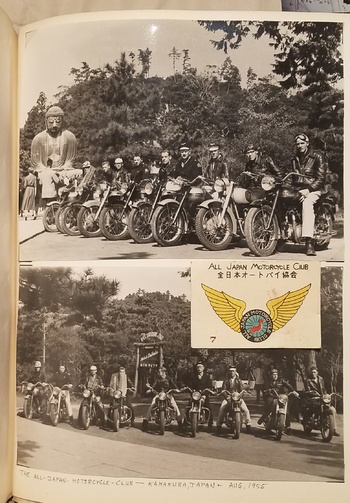 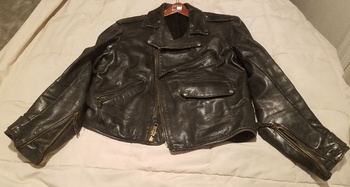 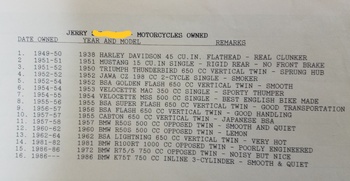 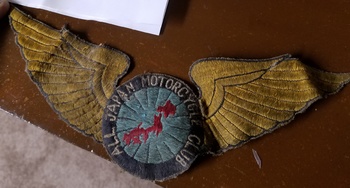 While serving in the Air Force in the 1950s and stationed in Japan, Dad was a member of the AJMC - All Japan Motorcycle Club. He is 2nd from the right in the club pictures. This is the same jacket he wore. As the caption states this is Japan 1955.

The list shows motorcycles that Dad owned and interesting notes about them. According to the list... if his memory served correctly, he was either on the BSA or Velocette. I'll have to look a little closer at the pictures to determine that.

All Japan Motorcycle Club was established in Japan in the 1950's by American GI's. The club has history on Yakota and Tachikawa Air Force Base's.