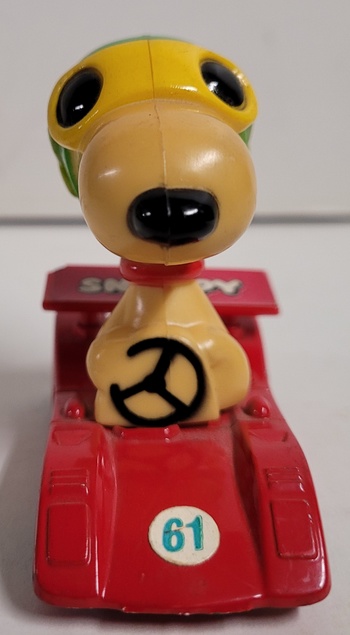 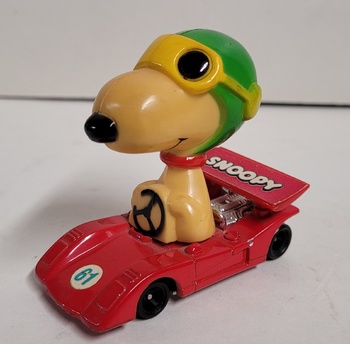 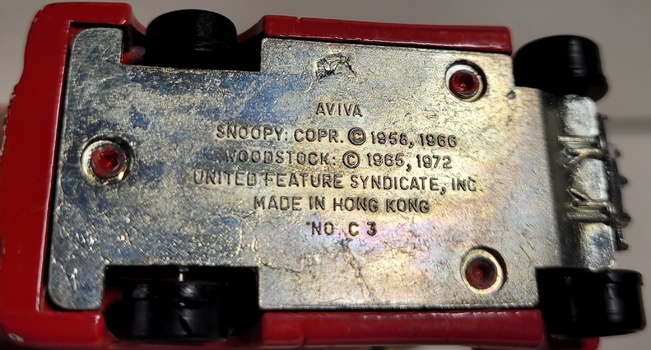 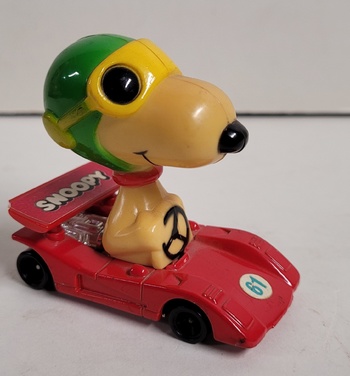 Don't know too much about Aviva. I found that they produced a series of Peanuts themed diecast models. Some based off Tomica castings. They can have either the Tomica or Aviva brand on the base. Some made in Japan, some made in Hong Kong.

Also I saw one site say they were a subsidiary of Hasbro, but I could not find the connection.