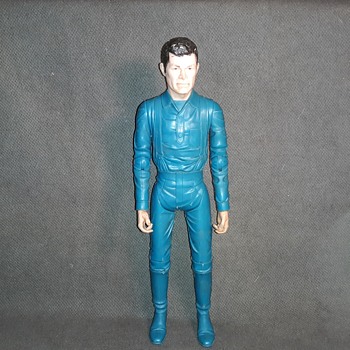 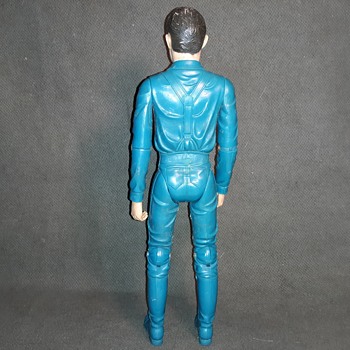 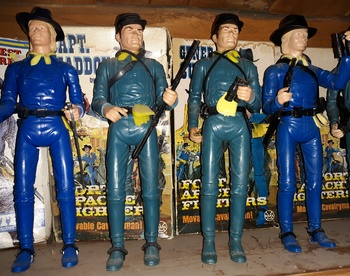 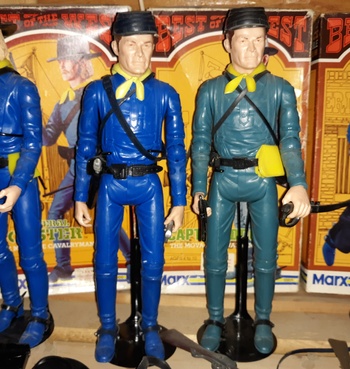 Picked up this loose Captain Maddox figure at long beach. He had no accessories, but I have a large supply' Main thing I will need is a cavalry belt and a kepi hat. Despite Captain Maddox being a captain I need troopers. General Custer will be the officers. I have multiple Custers and Maddoxes. I think the more of these you have the better they look to make up a cavalry troop.
The last two photos are my other Madoxes. Almost all have the steel blue body aside from one from the JWA era in 1975.
Captain Maddox was originally supposed to be James West from the Wild Wild West TV show. The head sculpt is Robert Conrad. But the licensing fell through so the head was used for a cavalry figure and the body for Sam Cobra along with all the James West Secret Agent items. 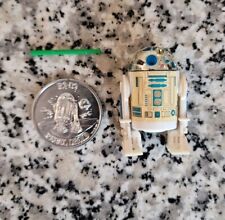 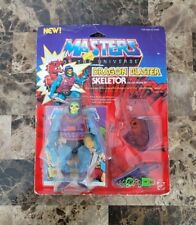