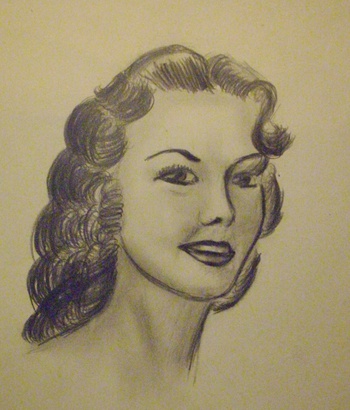 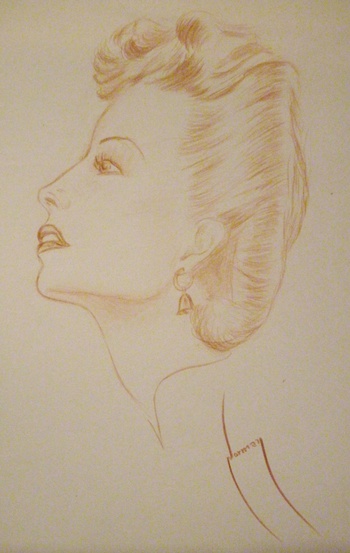 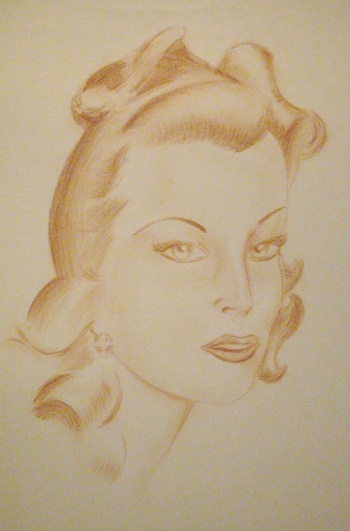 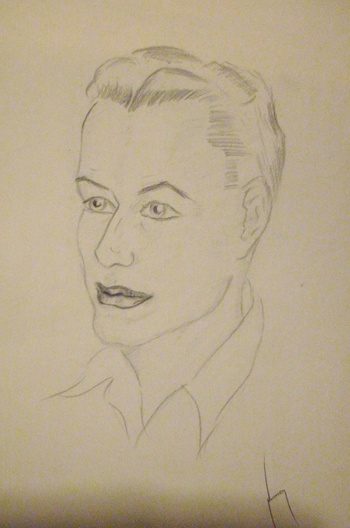 I never knew my great uncle Norm. While shoveling the steps he slipped and fell, he became paralized from the waist down. He and my great aunt Shirly were very popular in the high society social circles and after his accident he was so ashamed of himself that he cut all ties with family and friends. He even left my aunt because he did not want to be a burden to her. My aunt was crushed she loved him more then anything for better or worse. One day when she came home from work she found him in the den with a gun in his hand. Norm took his own life that day he never intended on having Shirly come home. He had set a recorder up as his suicide note saying his goodbyes. The whole horrific thing was audio recorded. My grandmother was the first person Shirly called after he shot himself so she my grandpa and my mother rushed to her side. Shirly did not know about the recording until the police arrived and found it. So not only did my aunt have to watch her husband kill himself she had to listen to the whole thing in front of everyone that was there. My mom was 10 years old when this happened and I was only told about this recently. This story has nothing to do with his art but I felt the need to share it. No one in the family knew he could draw. Aunt shirly is now with Norm and while cleaning out her home we discovered his art. The first drawing is of aunt Shirly and the last one is uncle Norm. Thanks for letting me share.