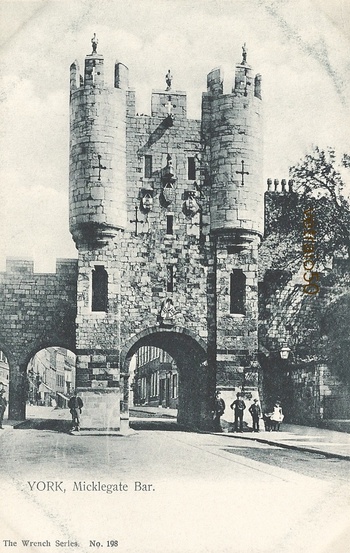 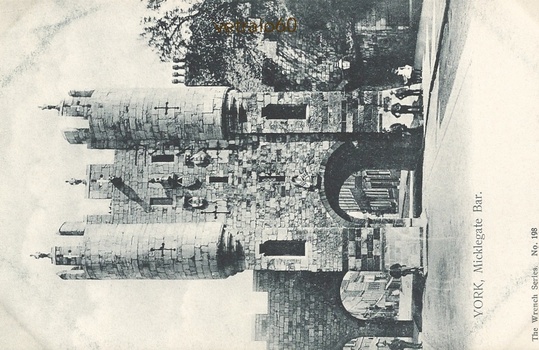 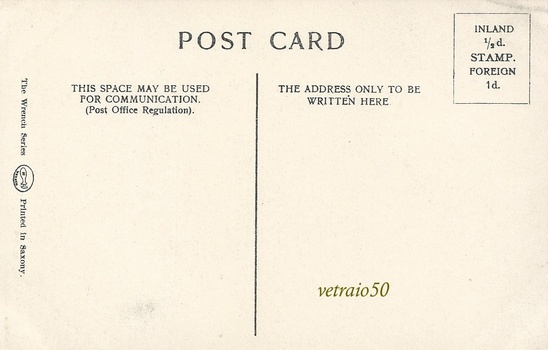 There are four Bars in York! This is probably the best looking of them. This gate is actually used these days as part of the southern access to the city of York. The street of Micklegate leads out off the city wall through Micklegate Bar where it becomes Blossom Street.

The name of this four-storey-high gatehouse is from the Old Norse 'mykla gata' or 'great street', and leads onto Micklegate ('gate' is Danish/Norwegian for 'street' remaining from Viking influence in York). A 12th-century gatehouse was replaced in the 14th century with a heavy portcullis and barbican.

But the beautiful 'bartizans' remain on the top edges of the portal.

A bartizan or guerite is an overhanging, wall-mounted turret projecting from the walls of medieval fortifications from the early 14th century up to the 16th century. Most frequently found at corners, they protected a warder and enabled him to see his surroundings. Bartizans generally are furnished with oylets or arrow slits. The turret was usually supported by stepped masonry corbels and could be round or square.

Mickelgate Bar was the traditional ceremonial gate for monarchs entering the city. This tradition of touching the state sword when entering the gate dates back to Richard II in 1389.

Another but rather gruesome tradition was to display traitors' severed heads on the defences. Heads left to rot there included: Henry Hotspur Percy (1403), Henry Scrope, 3rd Baron Scrope of Masham (1415), Richard Plantagenet, 3rd Duke of York (1461), and Thomas Percy, 7th Earl of Northumberland (1572).

This black and white version of the Bar was published by Evelyn Wrench of London, England as part of The Wrench Series (1900-1906). Wrench published many views-cards in color, sepia, and black & white on a cream paper printed in Saxony.

In 1902 Wrench became a Limited company and by 1904 had changed their name to Wrench Postcards Ltd. Bad business decisions saw them close by 1906 when the Millers bought this card.