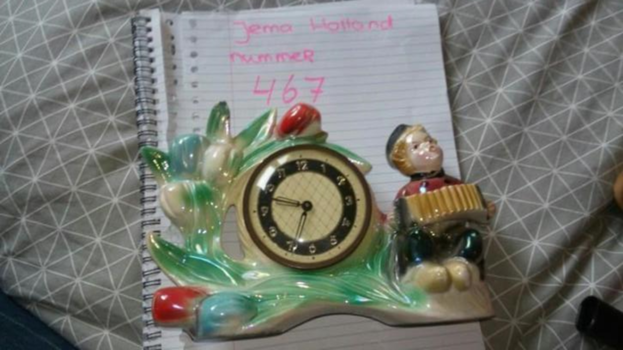 I have been collecting Jema Holland Clocks for about 9 years now after I purchased my very first one being a Large Black Panther Clock numbered at the base (460). I was blown away by the detail of the ceramic clock and the lustre finish quality of it. I like fellow collectors did research on the history of Jema Holland and sadly like others found that very little was known of this company let alone their Clocks. As far as I am aware they made at least 80 clocks but that has not been 100% confirmed. A dear friend of mine who also collects Jema Holland Clocks had reached the same conclusion as I that yes there was to our knowledge probably 80 variations out there "somewhere". Like him I too so far have purchased 115 Jema Holland Clocks of which I have only managed to locate 54 Different ones. I have a file/ wish list of 9 others known of but to date, alas.... sadly have not been able to find any where in the world so far....
Unlike most collectors you soon become a hunter searching across the globe hoping that just maybe you shall find one of the elusive little devils.
All of a sudden.... shock.... horror.... I located a Jema Holland Wolf Mantle clock number: 423 in Netherlands ( this is only the 2nd one recorded in the world, "YES".... My good fortunes were on the rise as son after I found a Jema Holland Lion Sideboard Clock number (469) yet again in Netherlands. Christmas had indeed come early for me but then out of the blue.... could it be..naaaa noway I located another Jema Holland Clock "BUT".. this one was not known about at all, I had in fact stumbled across an unknown Jema Holland Clock as pictured. I soon welcomed Jema Holland Musical Boy Sitting Number: 467 (The only one recorded to date in the world that I am aware of. As a friend concluded the same as me could there also be a 468 Musical Boy standing out there?
In closing this new find of the Jema Holland Musical boy Sitting has reactivated this previous "Dormant" Collector into a revitalised passionate Jema Holland Collector. I hope to update further with more New finds in the Jema Holland World. Thanks Mark 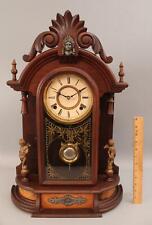 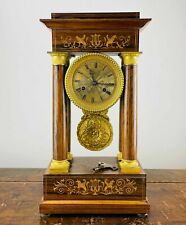 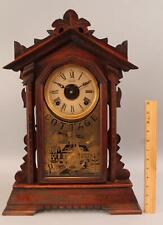 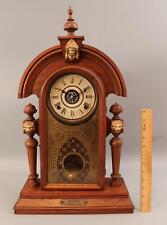