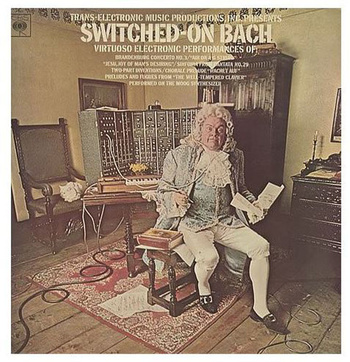 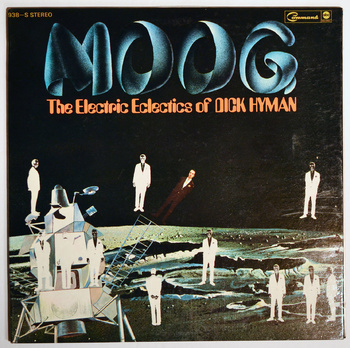 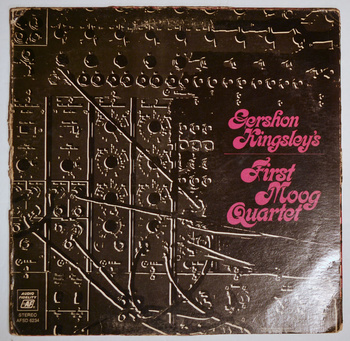 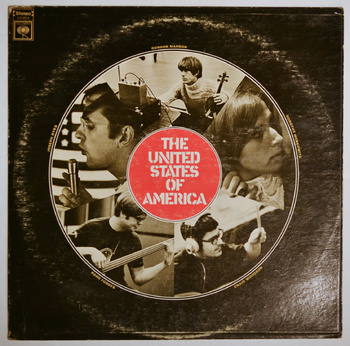 Experimentation with electronically generated sound began early. Radio technology opened a new realm to exploitation. The theremin was invented in 1920 and marketed by the end of that decade. If it weren't for the Stock Market crash of 1929 and the following Great Depression, the theremin would likely have become a popular diversion rather than a novelty and sci-fi noise maker.

Then came the war. Top secret laboratories in the US, England, and Australia were developing what would be a huge advancement in the creation and use of sound. The end of the war brought time for diversion. An recent article in Archaeology Today describes that first step into modern digital music - http://www.archaeology.org/issues/250-1703/trenches/5295-trenches-england-turing-digital-music - they had no idea what was to come.

From there, the Space Race certainly fueled both the technology and the imagination and things happened rocket fast. The name most associated with this change is probably Dr. Robert Moog. Moog didn't really invent the synthesizer but he was the guy that interfaced it with a keyboard and, more importantly, produced a product accessible to a working person's budget.

Musicians scrambled to use this new technology. By the end of the 1960s, just twenty years after the first digital notes were created using machines as big as a house, there were "Moog synthesizer" recordings galore. Walter (now Wendy) Carlos played Bach on a dining room table (thanks again to Discogs.com for the image), Dick Hyman composed some improvisational Moog jazz, Gershon Kingsley performed a live four-Moog quartet at Carnegie Hall (and released an incredibly weird recording of it), and a group called The United States of America carted around a truckload of custom-made synthesizers. Synthesizers were in place in most professional recording studios. Digital electronic sound was on the way to becoming mainstream.

Today, synclaviers, synthesizers, and drum machines are common elements of pop music. They may not replace musicians - they are still tools after all - but it may not be long before they are competitors.