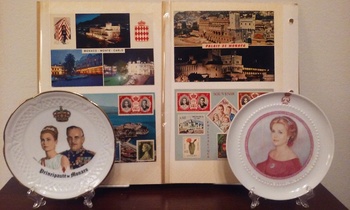 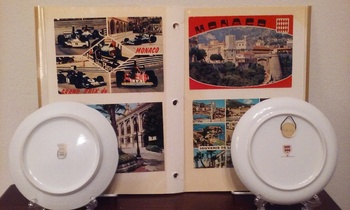 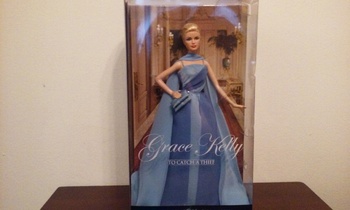 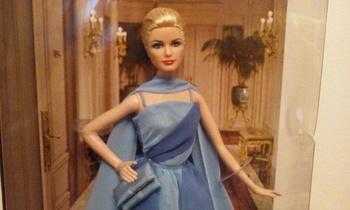 On the anniversary of her birthday is a little homage to Princess Grace of Monaco, formerly actress Grace Kelly. Two 5 1-2" porcelain souvenir plates from Monaco during her reign, and postcards from Monaco ca 1970s. Last 2 photos are of Barbies version of Grace Kelly from the early 2000s, the doll is now a collectors item 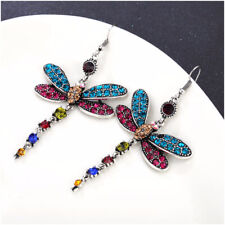 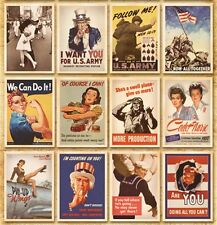 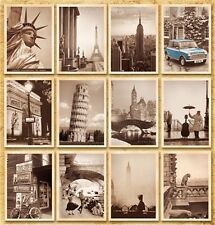 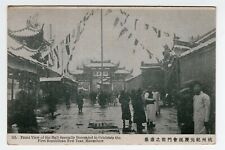