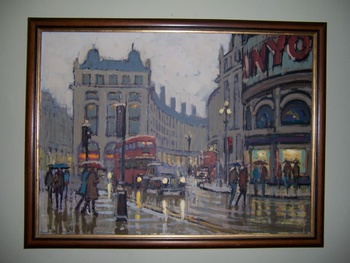 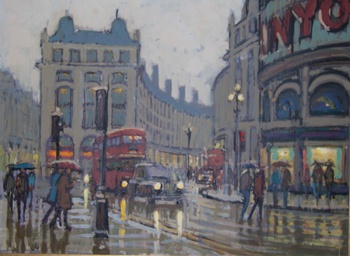 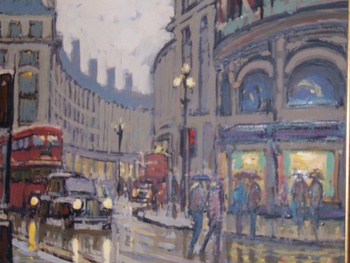 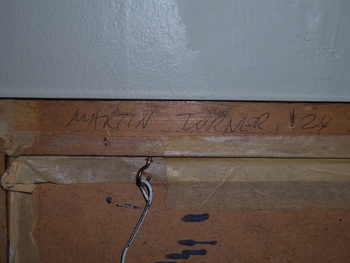 I have looked this artist up online and have found works that were very similar in execution. Any information would be greatly appreciated. This painting is not signed but Martin Turner and his address in Chatham, Kent is written on the frame.