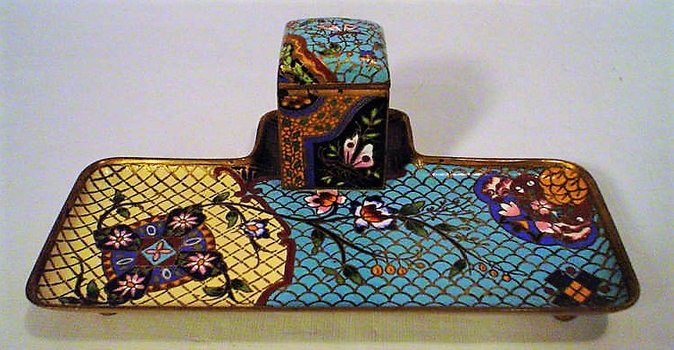 This piece was part of an advanced aged French man's cloisonne collection. The story, (sorry for rambling) was that he lived in Paris and visited their outdoor flea markets on a regular basis, to add to his large collection of Asian cloisonne pieces.

When he died, his effects were packet up by a friend of the family, and there were many large boxes of cloisonne items all thrown in together with no wrapping, then were shipped to New York where his son lived. He did not know anything about Oriental cloisonne, he had inherited close to a hundred pieces, so I helped identify what they were, Chinese or Japanese, old or new, valuable or not.

The most valuable were rare pieces made by Japanese cloisonne masters, one of which had been damaged in transit. The son wanted to know if it was worth repairing by an expert, and it was, according to a local professional appraiser. It was finally sold at auction in Hong Kong by Sotheby's.

To thank me, the family sent me a box of five pieces they allowed me to choose from the collection, some were slightly damaged, none were of high value, but this ink tray for instance was rare, and not cloisonne but French champleve with enamel applications. The lidded ink well still had it's small white porcelain container. The base metal was brass with four round bun feet. There is not wires but an impressed metal design which is filled with colored enamels and fired in a kiln. 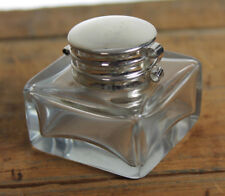 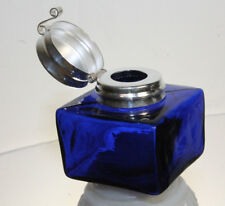 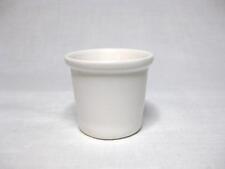 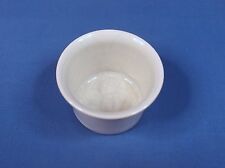