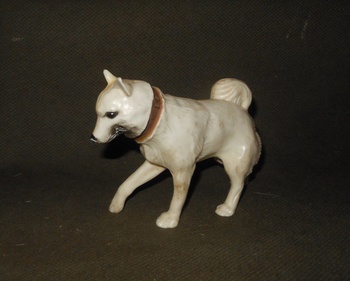 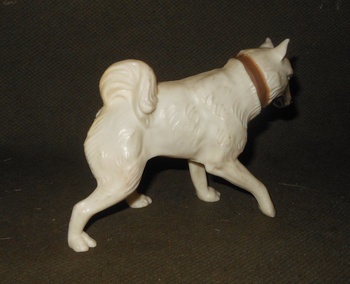 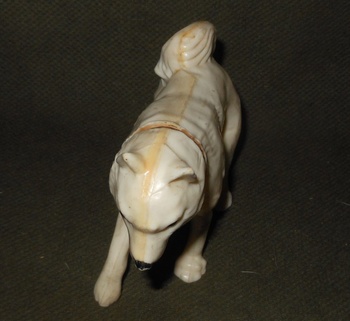 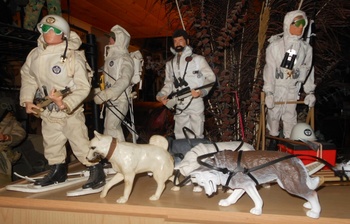 Another find from Long Beach. The GI Joe dog sled dog was first released in 1969 in the Adventures of GI Joe Fight For Survival Set. And released again 1970 as an Adventure Team set. The set came with 3 dogs, brown, white and gray. The adventure team set only had 2 dogs. And then there was a set with just one dog. They repackaged the set a few times, anyway it is a sled dog.
In the last photo I have it with my other arctic figures. The dogs there are from the 1990s Timeless version. The figures on the left are 1960s military era figures but they and the Adventure Team figures are all getting along quite well.