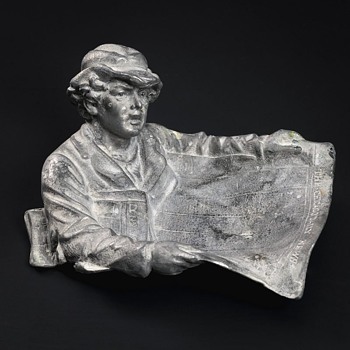 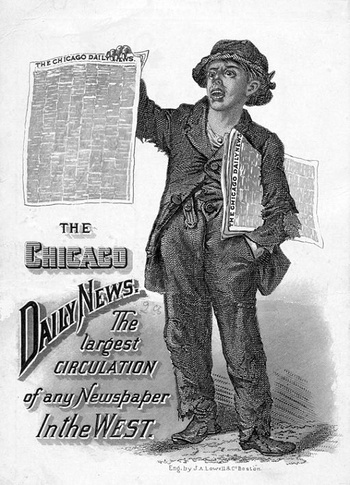 Wow! 2019 is my 11th year with Collector’s Weekly and December 24th marks the 10th year I’ve been on Show & Tell. Dang … a whole decade of collecting goodness! My how time flies when you’re having fun. FWIW, this is probably my last post for the decade!

Back in July 2008, I was contacted by Dave Margulius who created, at the time, a relatively unknown website called “Collectors Weekly.” (As an aside, the CW folks found my camera website.) He asked if one of his writers could interview me as a collector of early cameras. Jump to July 2010, and once again CW reaches out to tell me about an exciting new feature called Show & Tell:

“Show & Tell allows collectors to upload as many as four photos of each item in their collections, and then tell stories about each piece. You can make as many Show & Tells as you like, and you can say pretty much whatever you want about each item (its history and details, how it was acquired, what it means to you, etc). The only thing we don't permit is selling since there are plenty of sites that already do a good job of that. ;-)”

Interesting concept! An interactive collecting website. Looking back, S&T might possibly have been the first non-forum [object specific] collectors’ site, if not the first. Incredibly innovative when you think about it.

She went on to say that the newly launched Show & Tell Camera section was fairly empty and asked if I would post some from my collection. Most of my cameras have delightful underlying stories and Show & Tell would be a great place to share as well as learn about other collectables.

Fast forward ten years and I’m still posting and reading marvelous posts by fellow collectors. At this point, nearly all of my camera collection appears on Show & Tell; and I occasionally post other interesting, collected objects (artifacts ... stuff?).

Anyhow, it’s been a long, enjoyable journey watching Collectors Weekly refine and grow. And as with anything new there were growing pains. Yet true to my belief ten years ago that Show & Tell would grow into one of the Internet’s most informative venues of shared collections and knowledge, I indeed have learned a lot. But for the most part, it’s fun.

Thanks Collector’s Weekly folks ... well done and I hope for many more fun years!

Okay … what about this posted thing? As far as I can tell, it’s probably an early 1900s change bowl. Or maybe an unused ash tray? It’s roughly six inches and made of some kind of white-ish metal. Maybe pewter or some form of “pot” metal. Nothing fancy but a nice display piece.

The object depicts a news boy, kids who stood on corners yelling about an important headline in hopes of selling newspapers. Tucked under his right arm are folded papers and boldly emblazoned on the opened paper’s banner is “The Chicago Daily News.” Maybe he’s taking a break to read the front page.

Markings appear on the underside. Most are indecipherable but “No.1017” clearly appears. I suspect it is a catalogue or factory item number. Or maybe it’s a promotional item. Hopefully some of the S&T folks will know.

A bit of digging on the Internet uncovered a couple Chicago Daily News advertisements; two from 1900 and 1901 are posted. The resemblance of the boy in the casting and the paper adverts is remarkable. I attributed the object’s date of based on the advertising.

Oh and my 2010 interview; check out: http://www.collectorsweekly.com/articles/guest-column-an-interview-with-antique-wood-camera-collector-rob-niederman/

Happy New Years to everyone and I look forward to 2020! - Rob 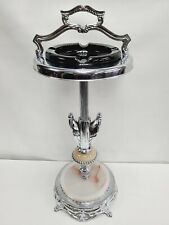 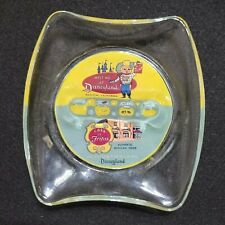 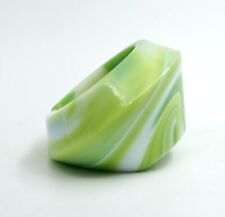