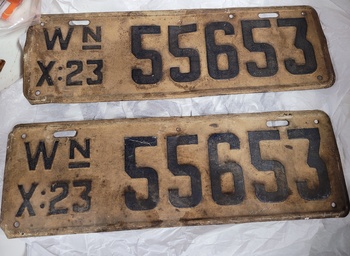 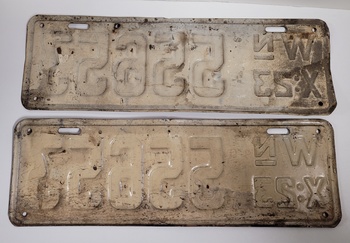 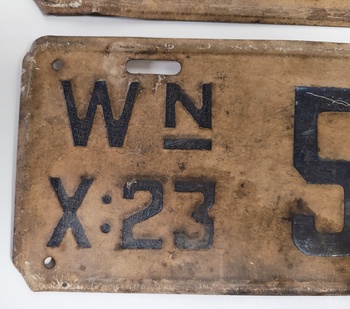 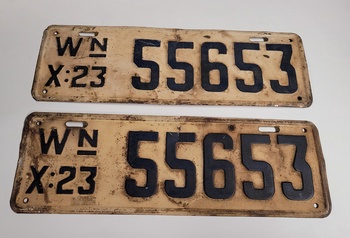 Just found these today. A nice pair of matching plates. They are actually blue on white background. With age, these look sort of yellow and black. Not sure if I want to clean them. I kinda like the patina.

WALL WALLA STATE PENITENTIARY
Also known as the Washington State Penitentiary, opened in 1886, three years before statehood. It is the oldest operational prison in Washington state.

WASHINGTON LICENSE HISTORY
Laws went into effect on June 7, 1905, and required that all motor vehicles be registered with the Secretary of State’s office. This meant you get a number, you were responsible for making a plate and displaying it

January 1915 new laws passed and metal plates are issued by the state. Contracts were won by a Los Angeles company. Production is slow and many issues.

1917 A Seattle based company wins the contract. Smaller plates are made. The X=passenger T=Truck are introduced.

1919 State starts experimenting with adding metal year tabs. Cost savings is minimal and creates even more issues. They try to make tabs for every car, but some vehicles leave state, etc so over manufacturing creates more cost issues.

Oh the irony..in addition to the other cost issues, 12,000 of the tabs were lost when the ship Amazon capsized off Dash Point. Amazon lost my shipment...ha ha!

1923 First plates made at Walla Walla Penitentiary by prisoners. The same colors were used for plates manufactured in 1923, 1924, and 1925. This resulted in cost savings through purchasing the enamel to paint the license plates in large quantities.

1926 Plates now have Washington on them.

Way back in 1923 prideful Washington residents started complaining about the Wn abbreviation, claiming on trips to other states, no one understood where Wn was. And further more Wisconsin residents despised the Wn when Washington cars rolled into their state.

This is only a small view of Washington plate history. One more fun fact. 1921 they had the next year's license plates stored in the Capital building. The weight was so much, that it caused the basement to sink and they had to move them.

This is a link that was an excellent source of information. 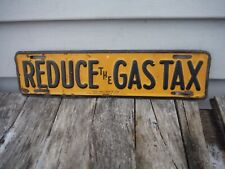 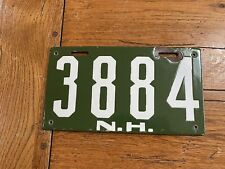 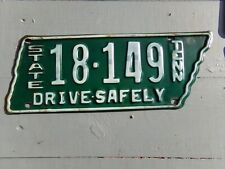