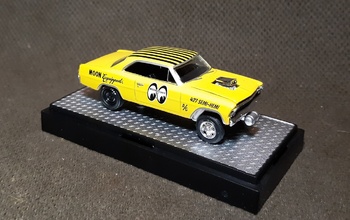 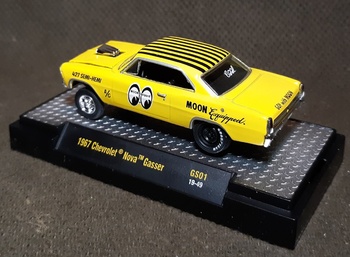 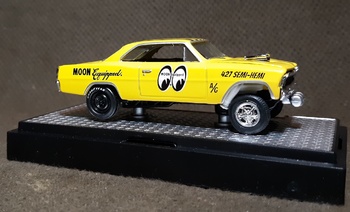 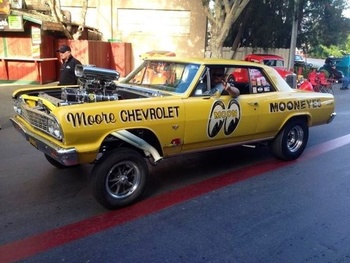 Gasser were popular for drag racing in the 1950s until the early 1970s when they were supplanted by Pro Stock. They were basically stock vehicles that were very heavily modified. Probably the fastest on the track of any stock vehicles.
Moon made parts used by almost every dragster it seems. The most famous is the foot shaped gas pedal. You would see their moon eyes stickers on just about every car. Plus they had several in the yellow paint with the large Moon eyes like this model. They had several of them at the Drag Racing Museum in Pomona once when I visited. I will check to see if I can find those photo. The last photo is from the net and is a Chevelle but is very close looking to this Nova. Now I need to hit save before my generator runs out of gas. 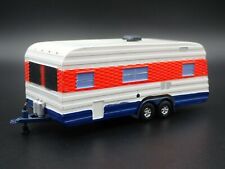 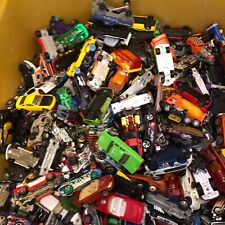 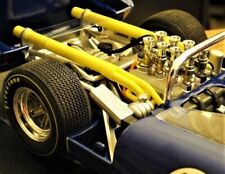 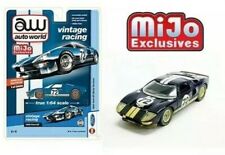