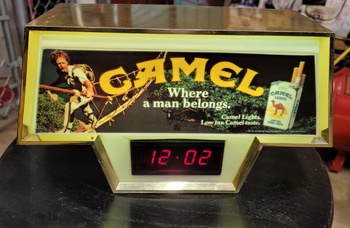 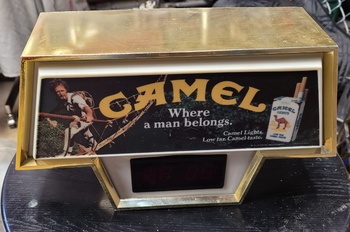 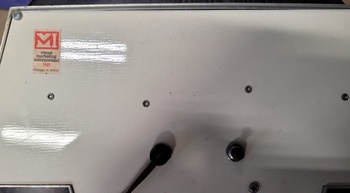 This was a store display. It has a digital clock and a light that lights up the sign. It was given to me in the 80s by my friends family.

My friends family owned a little convenience store down the street- Handy Corner. I went to school with their sons. We hung out and played with our commodore 64s and trash 80 computers. The family lived in the back of the store.

TRAGEDY STRIKES
Mr & Mrs Nam escaped from North Korea more than 50 years ago in search of a better life. She and her husband made it to South Korea, where Soon Ja Nam became a college professor. Still, she wanted more for her family.

Through that hardship of occupation, hardship of war, and bombs blowing up all around, she survived all that, and the family made it to America.

For 41 years they lived in and owned this small store. Waking up 7 days a week very early to open the store and staying open till it was dark and no more customers came. Never taking vacations or closing for holidays.

On the night of April 27, 2019, just after 5 p.m. on a Saturday, two 16 year old black kids entered the store. Mrs Nam (friends called her Sue) was behind the counter. They robbed her at gunpoint. She gave them the money from the till and fearing for her life she turned to run through the sliding door behind the counter that led to her house. As she opened the door, one of the young men shot her in the back. Mrs Nam’s last words were calling for her husband who immediately ran into the room once he heard gunfire and found his wife’s lifeless body on the floor.

Thompson also murdered his 16-year-old accomplice, Franklin Thuo, and dumped his body in Chinook Landing Marina because he didn’t want to split the stolen money.

In 2020, Joe Nam finally sold the store after having it on the market for months. Now 86, he said he’s ready to be a “couch potato.”

“What can I say? I’m drained physically and mentally,” Joe stated to the local newspaper. “I don’t feel like being here. It keeps reminding me of her.”

He said he’ll miss his neighbors and customers who supported him and his family and he will forever be grateful for their kindness and prayers. The neighborhood coming together saved his family from going insane with grief. 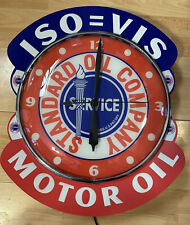 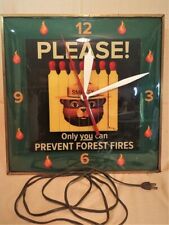 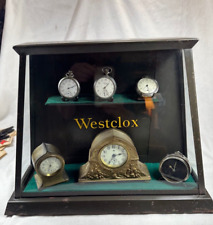