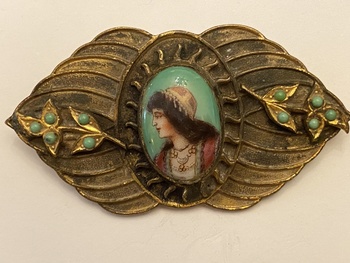 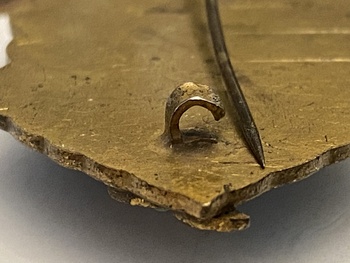 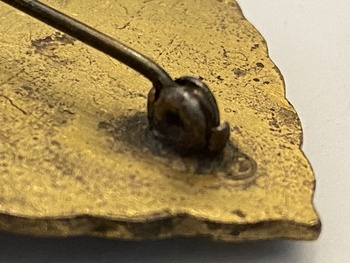 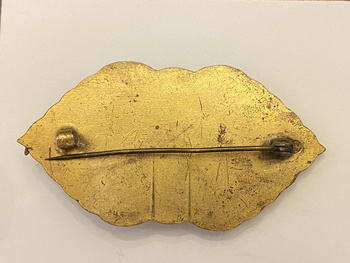 I’ve been gone quite a while. From kidney stone removal to complications from said surgery (4 days in the hospital but, on the upside, a true respect for the Foley catheter. A moment of discomfort and for three days, I never had to wake up and go to the bathroom at night! ) AND, after suffering four months of kidney infections (in which none of the physicians ever thought it might be a good idea to x-ray my kidneys) and two emergency room trips all related and enough antibiotics to cure a small Third World country of every disease) well, it was worse than you having to read the run-on sentences (and overused parenthetical devices) you just powered through.

It was just the trauma speaking.

Now I said I hadn’t been posting… Not that I haven’t been buying. Let’s face it… Only death itself will put a stop to my buying pretty things. On a side note, the husband heard me voice-text this part of the entry and when I said the “only death” part, he gave me QUITE the speculative look.

I knew nothing about this little angel but I fell in love with this piece (as I say repetitively but I don’t know what else to say , unless I start making things up like “this reminds me of the pin my Uncle Denson gave to my Aunt Treva”. “

Now that I think about it, lying notwithstanding,, I may try that approach. You won’t know the difference and at least you can get some giggles from the names of my relatives (the names being the “not lying” part, for those of you taking notes”)

As always, thank you in advance for your help! Judging about the clasp I would say early 1900s but the rest of it???? So glad to see y’all again!