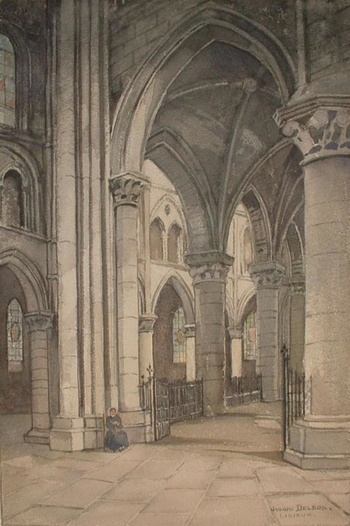 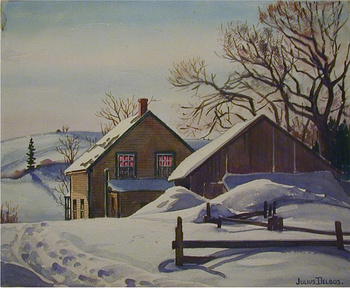 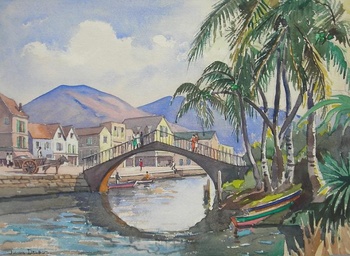 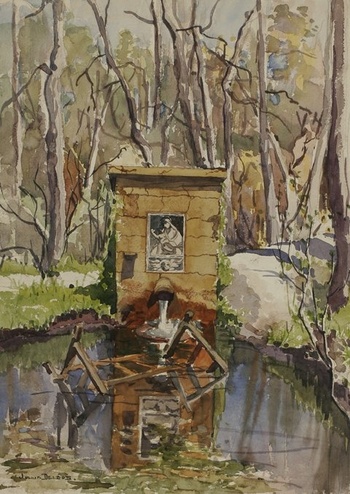 Here are a few watercolors from my collection by UK/American artist Julius Delbos. The cathedral painting is, I think, the first really nice painting I ever deliberately purchased. I developed a "thing" for his work and have a half dozen watercolors and one oil by him. One painting by him which I just missed the opportunity to purchase haunts me to this day. Some of these images are not too good and unfortunately, most of his works in my collection are in storage.

Julius Maximillian , born in 23 July 1879 in London, England, was a landscape painter, teacher, and lecturer. He was elected an Associate of the National Academy of Design, New York City, in 1945, an Academician in 1948. He was also a member of the American Watercolor Society; the New York Watercolor Club; the Society of Graphic Art; Old Dudley Art Society, London; American Artists Professional League; National Arts Club; Salgamundi Club; and the Century Club. Delbos exhibited at the Corcoran Gallery, Washington, D.C. in 1930 and 1937; Pennsylvania Academy of the Fine Arts, Philadelphia, in 1930 and 1936; Art Institute of Chicago, Illinois; New York Watercolor Club, in 1935, where he won a prize; National Arts Club; Connecticut Academy of Fine Art; Society of Independent Artists; American Watercolor Society, winning prizes; and the Salons of America. Delbos' paintings are in the collections of the Butler Art Institute, Youngstown, Ohio; Toledo Museum of Art, Ohio; Brooklyn Museum, New York; Yale University Artists Guild, New Haven, Connecticut; and New York Public Library. (and my collection!) 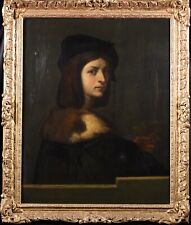 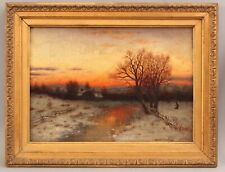 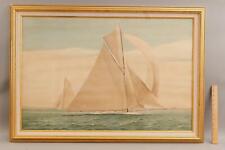 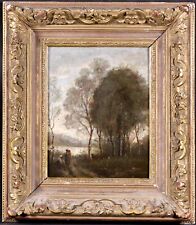