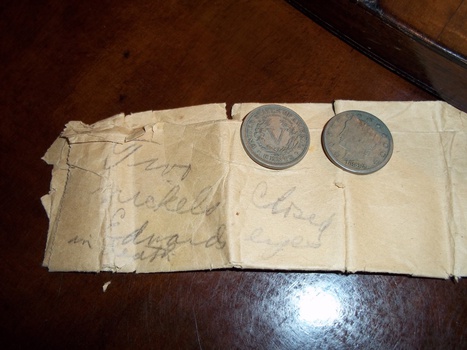 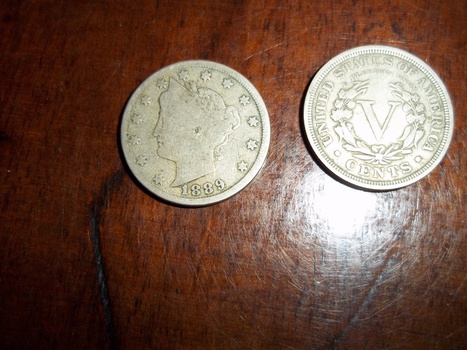 This is a Show & Tell like none other. Let me tell you about these two 1889 Liberty Head V nickels...

The note reads "Two nickels closed Edward's eyes in death". Edward was a brother of my paternal grandfather who died of typhoid at age 2. He was born on February 5, 1903 and died on July 10, 1905. These nickels were placed on his eyes to keep them closed. Traditionally, the coins would have remained there because they become a sort of payment to reach the afterlife, however the coins on Edward's eyes were removed before he was laid to rest. They have been quietly passed down from one generation to the next. 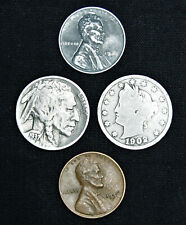