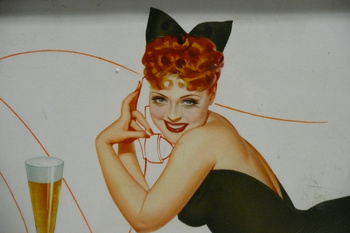 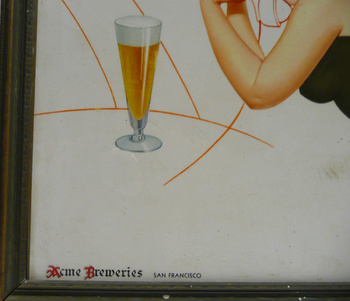 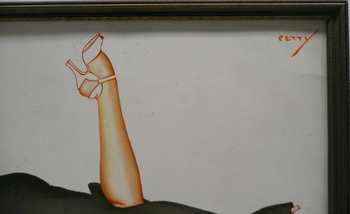 In the mid ’30s Acme came up with a brilliant marketing concept directed at an untapped market – women. It advertised its beer as “Dietetically Non-Fattening,” and following the asterisks, the fine print says: “Relatively so, compared with other foods.”

This caused the Federal Trade Commission, who was devoted to fair practices in advertising, to move against Acme Breweries. However, it took until 1951 for the Commission’s decision that the words “Acme beer contains no fattening substances and will not increase consumer’s weight” was still considered a “deceptive nutritional claim,” so Acme dropped the advertising campaign, but by then they had doubled their capacity and captured nearly 50% of the California beer market. 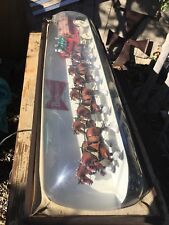 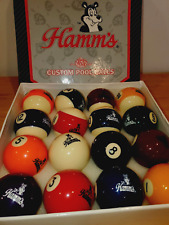 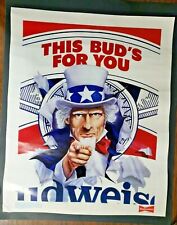 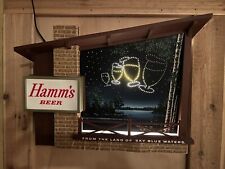