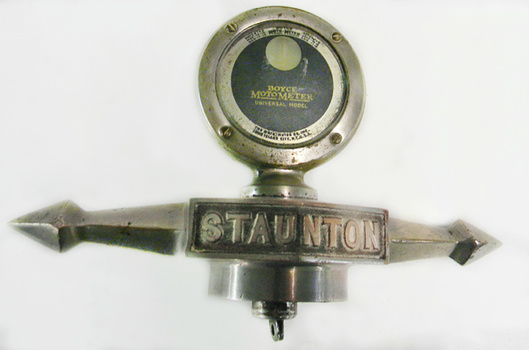 Not too much is known about these names except they were made for U.S. cities. They seem to have been made for cars to put a motometer on. Very few cities had them made and they rarely come up for auction. They are heavy, possibly bronze, and possibly used for parades during that era. One was mistakenly shown in the book on mascots by Dan Smith, labelled as french. He wrote, "The base is marked Roanoke, PA even though this mascot was produced in France." I have to wonder why he even thought it was french, even though it was paired with a French dog mascot with a bird in its mouth. His book is a vision of fantasy for the eyes, though.

Since there were really hardly any collectors of mascots in the 70's, most books written before 2000 had a fair bit of inaccurate thoughts about origins which sometimes exist to this day. The other one I have seen like this shown in a book is for Cincinnati. The most patriotic mascots either had flags or Lincoln or "Uncle Sam" on the parade cars. 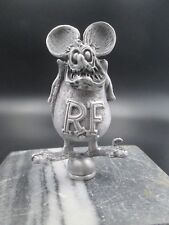 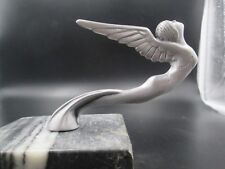 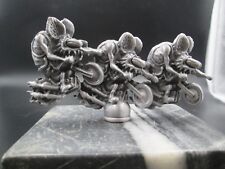