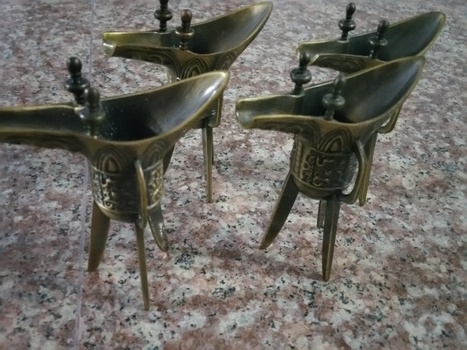 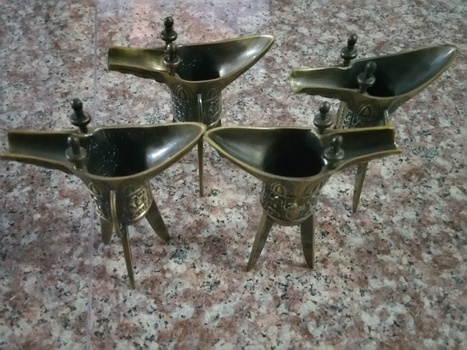 This is a set of cups that ive never seen before and was acquired in an estate sale.They looked like they belonged to some ancient emperor or warrior but they are still a mystery.

The Chinese have a long history of imperial rule and the emperor was called "tianzi" synonymous to 'the son of heaven' It means that he has the heavenly mandate to rule the people and therefore the people respect him as their earthly ruler but suffer in silence if he turns out to be a tyrant. The throne is passed down from the bloodline- generation to generation during the reign of a dynasty

Hope you love my cups and my sharing on this historical day. Thank you. 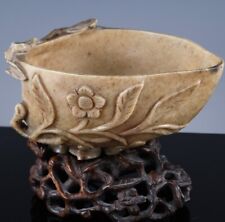 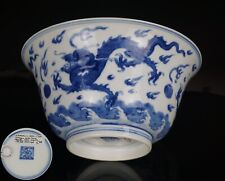 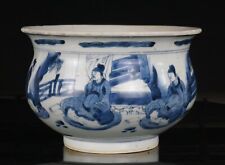